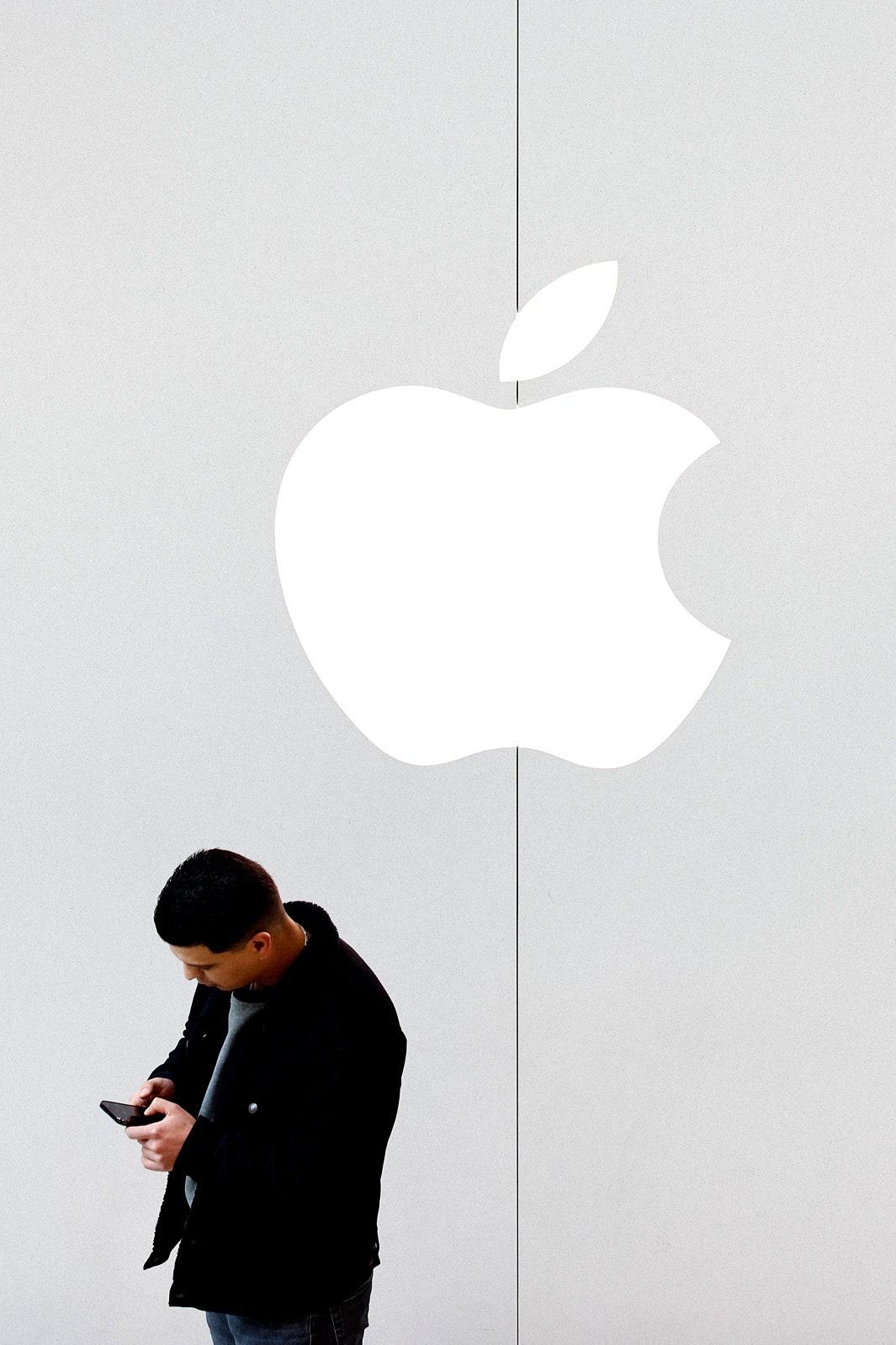 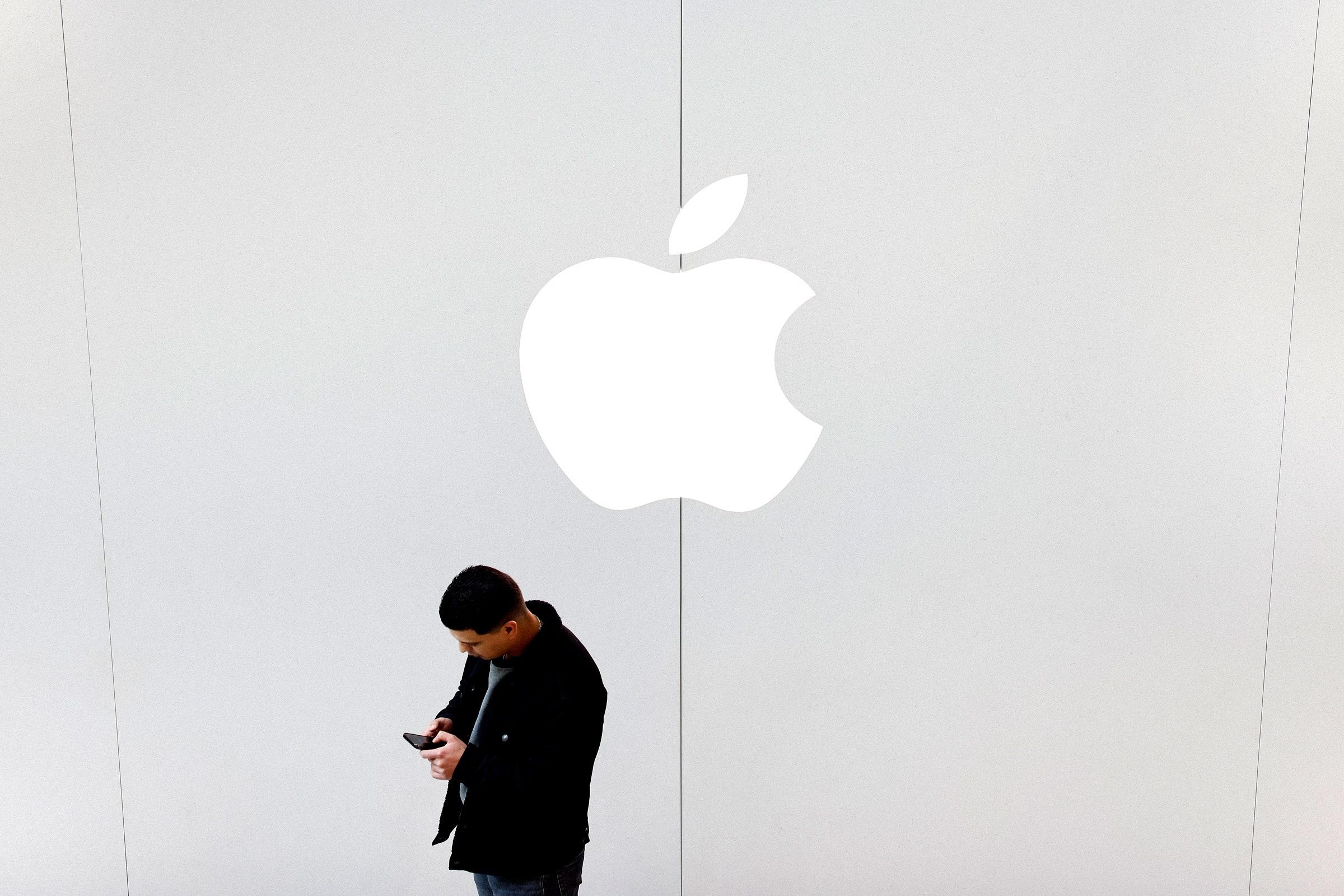 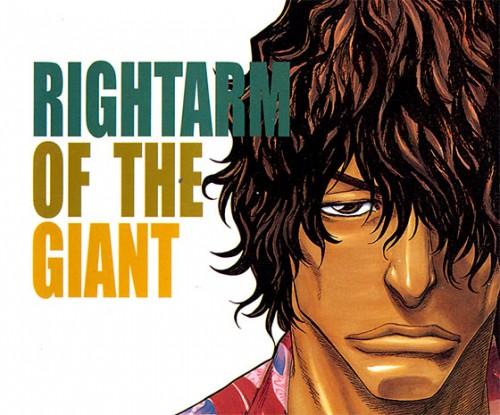 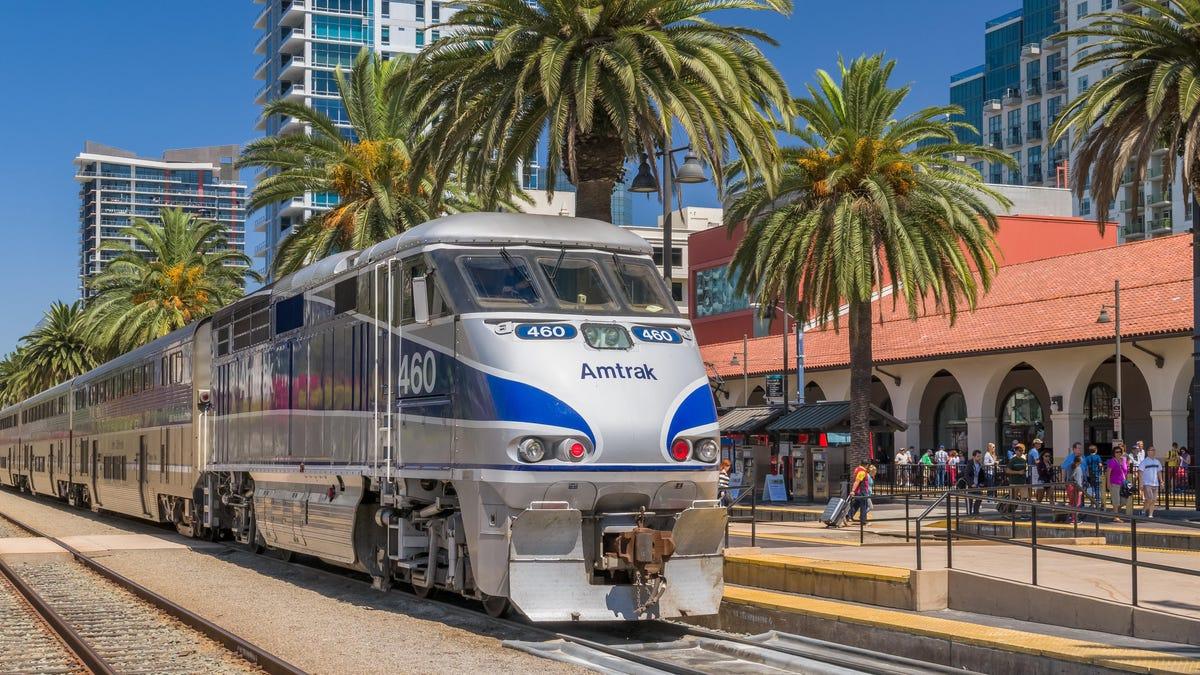 You Can Get $200 Off Amtrak's Rail Pass Right Now