Campfire Cooking in Another World Episode 2: A Recipe For Freedom! Plot & Release Date

Mukoda may not have saved the Kingdom, but he's got a secret weapon to impress the monsters and kings alike - his Online Supermarket skill. With his unique skill, he can order all the ingredients he needs to whip up the most mouth-watering meals on this side of the fantasy realm. And just when he thought he could lay low, a giant beast called Fenrir made him an offer he couldn't refuse: to be his chef. Will Mukoda handle the heat in the kitchen and cook his way to freedom? Here is all you need to know about Campfire Cooking in Another World Episode 2 plot and release date!
Next time in Campfire Cooking in Another World, Mukoda will try to find a way out of his contract. But will Fenrir let him go away that easily? After all, who can resist a tasty meal? Thus, keep reading to find out if the hero has a recipe for freedom!
[photo1]
Campfire Cooking in Another World Episode 2: What Will Happen Next?
In episode 2, Mukoda will find himself in a unique bond with Fenrir over their shared love for food. He will raise funds to feed the beast as he cooks up loads of tasty meals. But as his familiar, what does Fenrir have in store for him in return? The next episode will explore their symbiotic relationship. Together they will make a formidable team. And who knows, they might save the world with their cooking skills!
Mukoda has now reached the Veenen Kindgom. He will use his cooking skills to impress the locals. But he must keep his skill a secret. Like Fenrir, more people may come and doom him in their kitchens. Will he be able to keep it hidden, or will it spell his downfall? One thing is for sure: Mukoda will meet and make more friends in the Kingdom. Episode 2 will make the debut of the slime character.
[photo2]
A Quick Recap!
Previously in Campfire Cooking in Another World Episode 1, Mukoda Tsuyoshi found himself in a strange new world, having been mistakenly sent to Reijseger to battle a demon king alongside three other heroes. However, he lost his status as a hero due to his lack of heroic powers. Poised to survive in this new world, Mukoda utilized his unique talents, Appraise Item Box and Online Grocery. Thus, he set out on a journey to the Kingdom of Veenen, where he would cook and sell food. He joined a party to ensure his safety during the trip. Along the way, Mukoda offered to cook for the group, using his item box talent to access his own store of culinary gadgets, including a burner.
His skills and generosity in feeding the group impressed the members. Over the few days, Mukouda cooked a variety of delicacies, such as pot-au-feu, made from a boar they had hunted. The tasty food meals made them drool. However, the aroma attracted the feared beast Fenrir. Fenrir ordered Mukoda to make the same dish for him. And upon tasting it, he was so impressed that he offered to hire Mukoda as his chef. He would cook three meals a day for Fenrir. Out of fear, Mukoda accepted the contract. Thus, a new story will unfold in Campfire Cooking in Another World Episode 2
[photo3]
Campfire Cooking in Another World Episode 2: Release Date
The series will air weekly on Tuesdays. Campfire Cooking in Another World Episode 2 will release on January 17, 2023. Fans can watch the show on Crunchyroll. For more updates, stay tuned to The Anime Daily!

"Talented but crazy": Potential jurors give court their opinions on Elon Musk 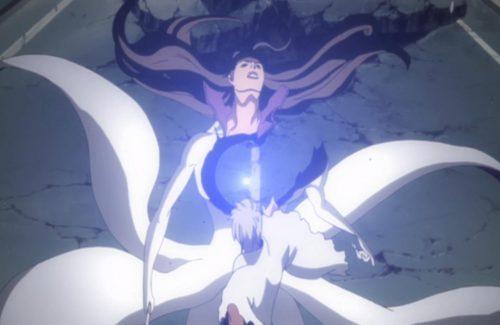 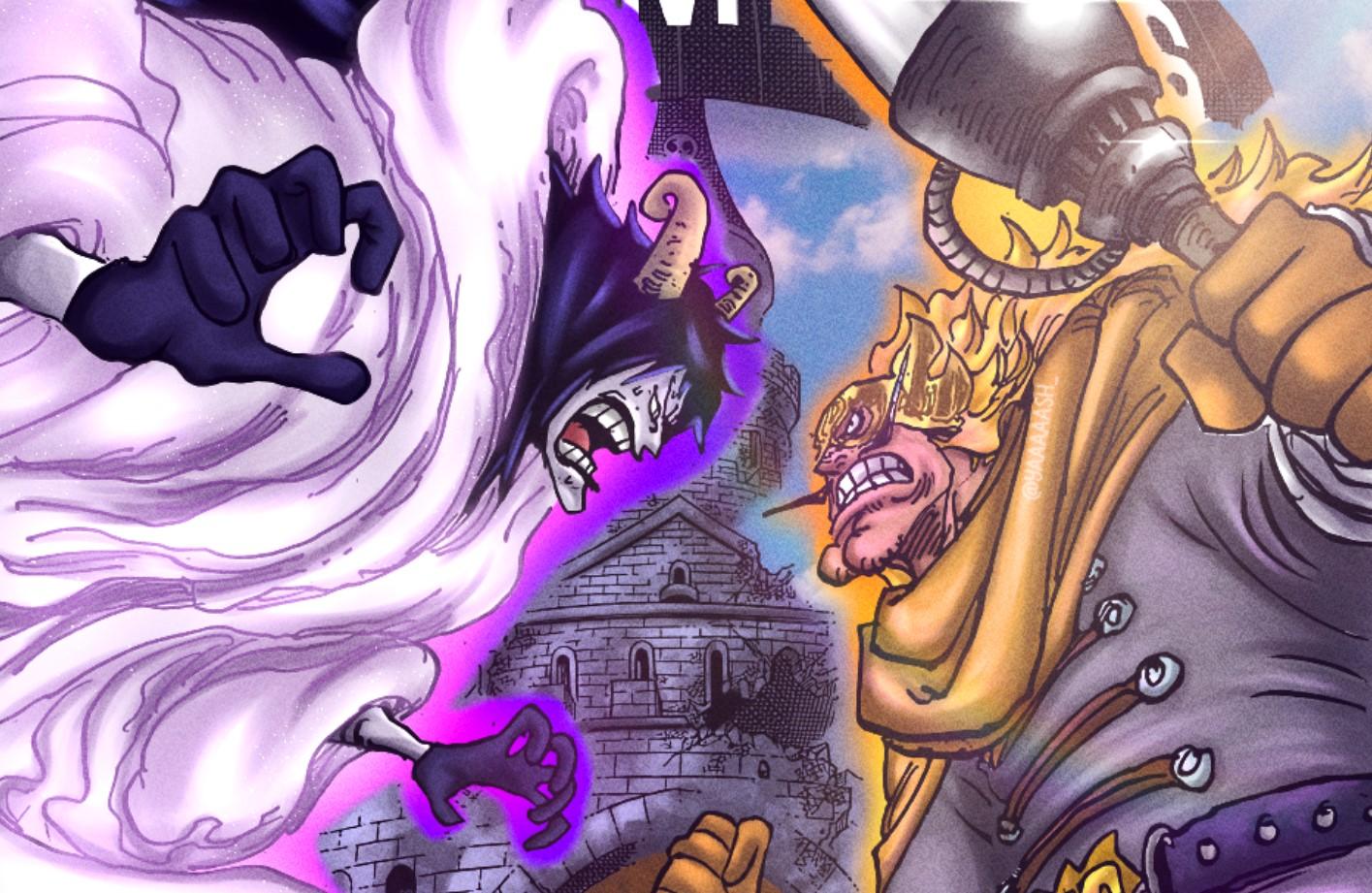 One Piece Chapter 1068: On Another Break! Release Date & Plot