Lasers used to guide lightning strikes to a safe target 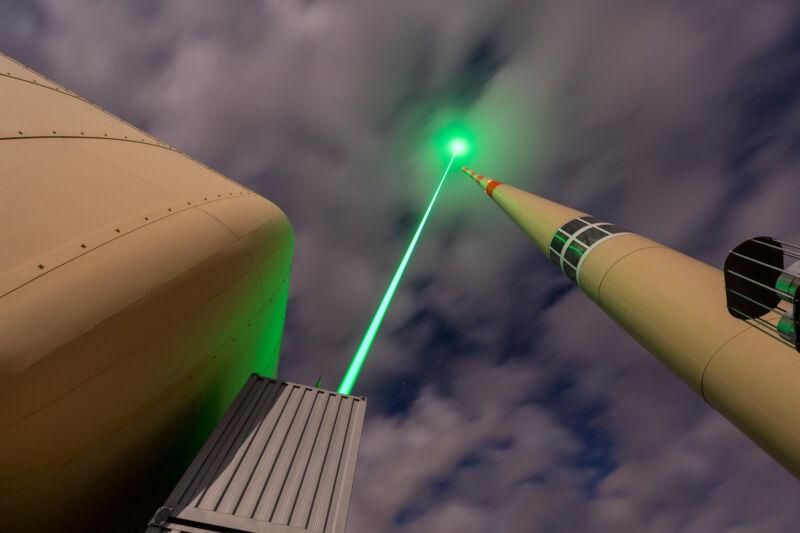 Lightning rods protect buildings by providing a low-resistance path for charges to flow between the clouds and the ground. But they only work if lightning finds that path first. The actual strike is chaotic, and there's never a guarantee that the processes that initiate it will happen close enough to the lightning rod to ensure that things will work as intended.
A team of European researchers decided they didn't like that randomness and managed to direct a few lightning strikes safely into a telecom tower located on top of a Swiss mountain. Their secret? Lasers, which were used to create a path of charged ions to smooth the path to the lightning rod.
Everything's better with lasers
The basic challenge with directing lightning bolts is that the atmospheric events that create charged particles occur at significant altitudes relative to lightning rods. This allows lightning to find paths to the ground that don't involve the lightning rod. People have successfully created a connection between the two by using small rockets to shoot conductive cables to the heights where the charges were. But using this regularly would eventually require a lot of rockets and leave the surroundings draped in cables.
The idea of using lasers to guide lightning is an old one, with the suggestion first appearing in the scientific literature back in the 1970s. A sufficiently high-intensity laser beam has a complicated relationship with the air it travels through. The changes it makes to the air help focus the laser, while the electrons it knocks loose tend to disperse it. Meanwhile, the molecules in the atmosphere that absorb the light heat up and shoot out of its path, creating a low-pressure path in the laser's wake. Critically, many of the particles left behind in these low-pressure filaments are charged, providing a potential path for lightning.
It's also possible to shape laser pulses so that you control where the generation of these filaments start--up to a kilometer away from the laser source.
But, in prior attempts to use lasers to guide lightning, the results have been disappointing. Disappointing results, however, often fail to stop scientists from trying again (or at least making grad students try again, under the operative theory that all previous graduate students were incompetent). This explains why a team of researchers ended up in the Swiss Alps, setting up a high-powered laser near the base of the Santis large telecommunications tower, which usually gets hit by lightning about 100 times a year.
Aside from the frequency, the tower is a great site for these experiments since it is equipped to study lightning. Instruments measure the current that flows through its lightning rod and the electromagnetic fields in the area and can perform imaging at various wavelengths, including X-rays.
Timing is everything
In any case, the researchers thought this time might be different for a key reason: Lasers have improved considerably. They're now able to fire much more rapidly; the one set up for this work is capable of a 1 kiloHertz frequency. That is a firing rate over 100 times larger than any laser used for this sort of work previously. Models that include this rapid cycling, the researchers show, suggest it creates a more persistent filament of charged particles in the air.
And it worked. Over six hours of testing, the tower saw four strikes while the laser was active. Imaging of one of these, which occurred in a clear sky, clearly shows the lightning bolt moving along the path defined by the laser until it reached the tower.
Like almost all the lightning strikes previously recorded at the Santis Tower, all four strikes started at the ground and propagated upward. But 85 percent of the strikes recorded there involve a connection to a pool of negative charges in the clouds. By contrast, all four laser-guided strikes connected to a positively charged pool.
The researchers' modeling indicates that this charge orientation makes it easier to bridge the gap between the tower and the laser-generated filament, which reinforces the idea that these four strikes were truly guided by the laser.
This doesn't mean we can randomly call down lightning at will or suck all the risk out of clouds when necessary. All of these strikes involved thunderstorm activity in the vicinity, and the tower was struck several times by bolts that weren't associated with the laser's path. Still, the work raises the prospect that we could potentially do some controlled experimental work with lightning, which seems to go strongly against its chaotic nature. And those experiments could, in the long term, help with safety.
Nature Photonics, 2023. DOI: 10.1038/s41566-022-01139-z (About DOIs). 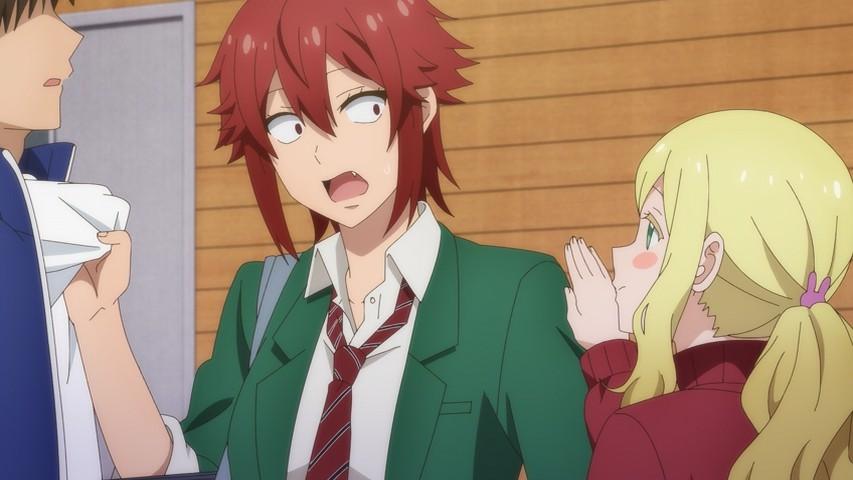 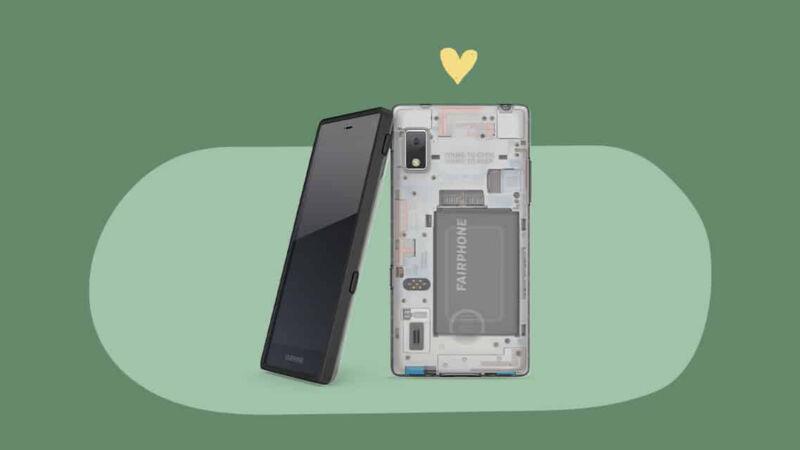 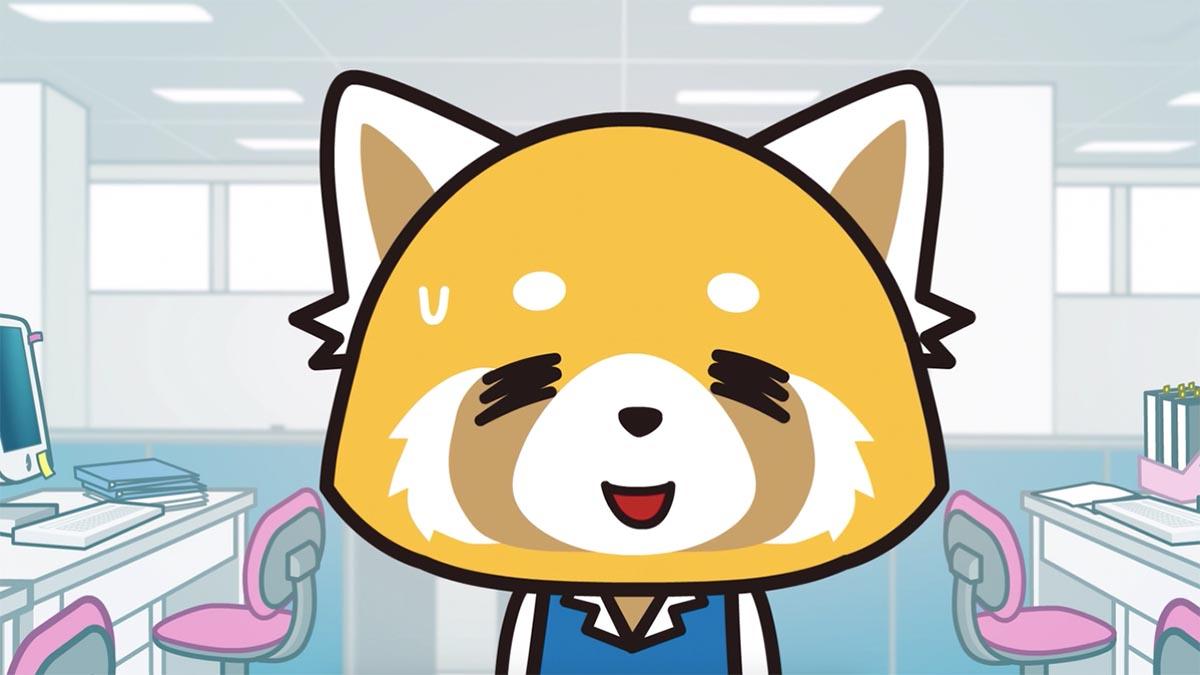