Mattel163 surpassed over 300 million players across its titles

The success of Mattel163's beloved global IPs generated particularly for mobile has been a major factor in the company's sustained growth, according to Mattel163, a global games developer and publisher. Amy Huang, the CEO of the very successful studio, launched it and oversaw its year-over-year revenue increase in the high double digits. The number of players worldwide for Mattel163's mobile games UNO! Mobile, Phase 10 Mobile, and Skip-Bo Mobile have risen to over 300 million.

This remarkable increase occurs despite the fact that the overall mobile games market is expected to decline -6.4% annually in 2022, according to the most recent forecasts from Newzoo. With a revolutionary mobile-first approach to game development, Mattel163 continues to highlight the value of internationally acclaimed IPs. As part of its mission to bring people together via play, the publisher keeps making new versions of timeless games.
Mattel163 to strengthen the growth of its titles after reaching 300 million players
UNO! Mobile, a well-known classic in the app stores, still draws in over a hundred thousand new players every day. In addition to the game's commercial success, that year saw the first "casual esports" competition. In August 2022, UNO! Mobile and the channels of the All-Stars' competitors recorded over 20 million live-streaming views for the UNO! Wildcard Series: All-Stars. Following this achievement, UNO! Mobile will keep offering its expanding user base chances for inclusive competitive gaming through 2023.


Image via Mattel163
During this year's anniversary celebration, the 40-year-old IP, Phase 10, rose to the top spot among free card games on Google Play, demonstrating the commercial success it has continued to enjoy with audiences through a variety of monthly events. Players can enjoy the game with different themes and activities every month thanks to a novel hybrid monetization approach and dynamic live operations. One of the most vibrant and engaged communities is that of Phase 10 Mobile, which frequently hosts creative UGC and community-driven activities.

There are tremendous opportunities on the horizon with our live-ops support of current products, growing esports tournaments, cross-platform play, and launch of new titles in 2023. We are excited to begin the new year with strong growth in our existing titles and the unveiling of our new titles in new genres.Amy Huang, CEO of Mattel163

There are tremendous opportunities on the horizon with our live-ops support of current products, growing esports tournaments, cross-platform play, and launch of new titles in 2023. We are excited to begin the new year with strong growth in our existing titles and the unveiling of our new titles in new genres.
Launched in the latter half of 2021, Skip-Bo Mobile steadily gained popularity to become Mattel163's third game in 2022. This year, the player base of the Solitaire-twist fun recreated for mobile devices increased by a factor of 10, and its revenue multiplied several times. Along with this tremendous commercial success, the game's day-one user retention rate has remained above 50%, demonstrating the players' enduring passion for it.
What are your thoughts as Mattel163 surpasses over 300 million players across its titles? Let us know in the comments below!
For more Mobile Gaming news, guides, and updates, join our WhatsApp group, Telegram Group, or Discord server. Also, follow us on Google News, Instagram, and Twitter for quick updates. 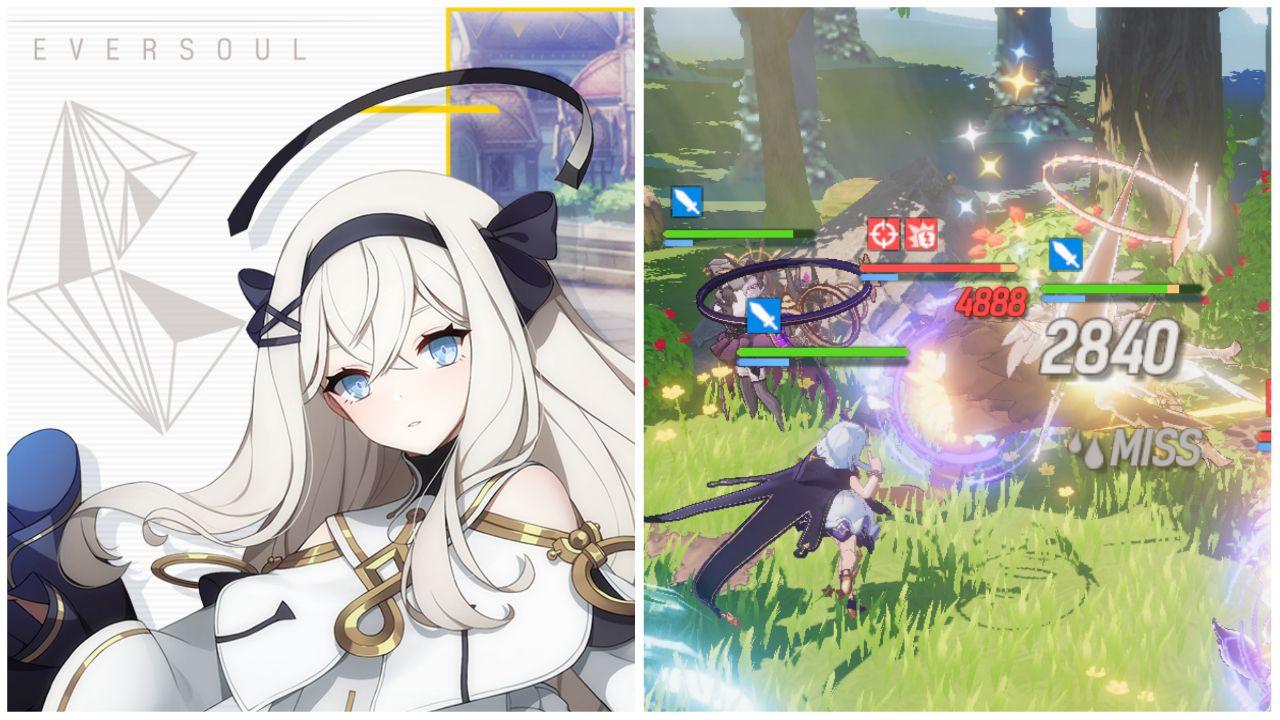 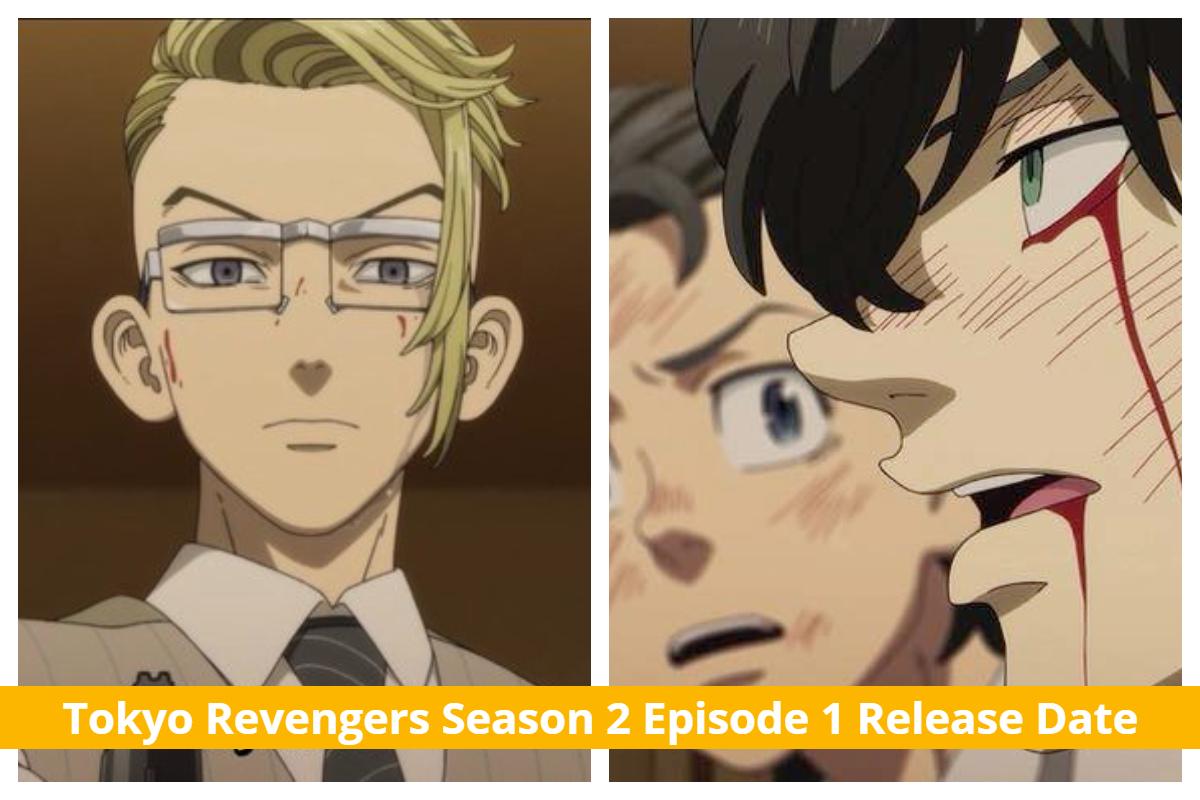