Minecraft fan recreates a Baseball stadium in the game 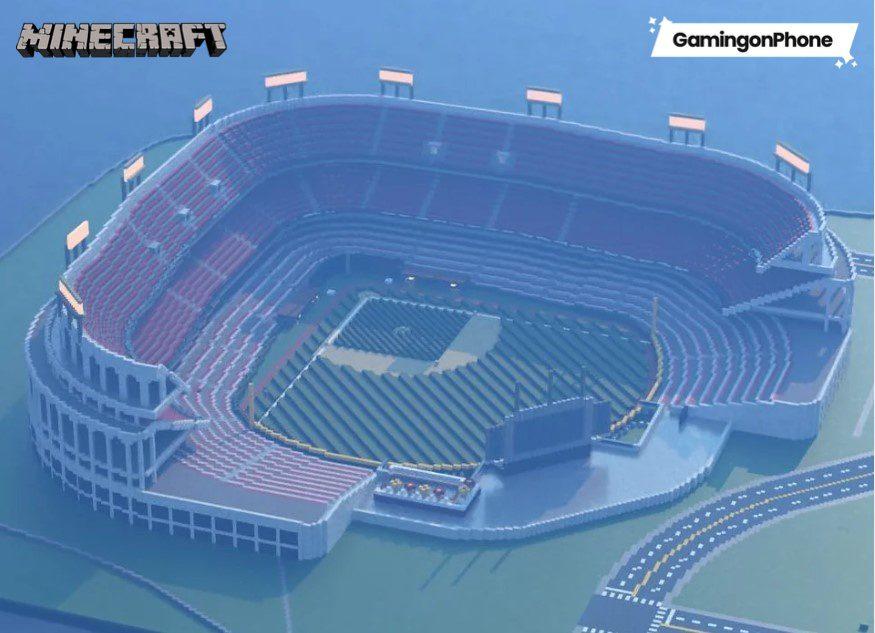 We have seen some amazing Minecraft builds which serve to show off just how Minecraft's creativity-promoting model has allowed its players to achieve marvelous achievements, creating builds that do an amazing job at reflecting their vision, hard work, and dedication toward the game. This time a Minecraft player has added a baseball stadium to their city in the game.

The Baseball Stadium was created in 3 days by the Minecraft player
We have something that is a true example of the creativity of Minecraft players, and the showcase is brought to us by an Instagram account named Atheria which is actually the name of a really gigantic project being worked on by a solo builder, who's putting in everything from tall skyscrapers, to ships coming into dock, to a Capitol Building and even a suspension bridge.


Built a baseball stadium in my city from Minecraftbuilds


And that's just barely touching the surface of the account which features more than 170 posts, with more flowing in regularly. The project started in March 2020 and since then, the additions just get more and more impressive with a download coming soon.
Today, however, we're focusing on something different, which is a Baseball stadium. Named the Atheria Inferno Stadium, built just in time for the new baseball season for the Inferno fans of Atheria. The stadium, which looks just like any other you'd see in Major League Baseball, features some really accurate details and looks amazing, boasting a seating capacity of 50,000 spectators.


Image via atheria_mc
This build is quite like some other amazing ones we've seen which include a giant statue, the recreation of a DOOM poster, Africa's Toto, Metallica's Master of Planets album cover, actually playable games like Snake game, Valorant, and Super Mario, locations like SpongeBob SquarePants' Krusty Krab, abandoned and urban cities, the fictional planet of Gallifrey, Bloodborne's Yharnam, One Piece' Onigashima, the Milky Way which got featured on an official Minecraft video and even more.
What are your thoughts as a player builds a Baseball stadium in Minecraft? Let us know in the comments below! 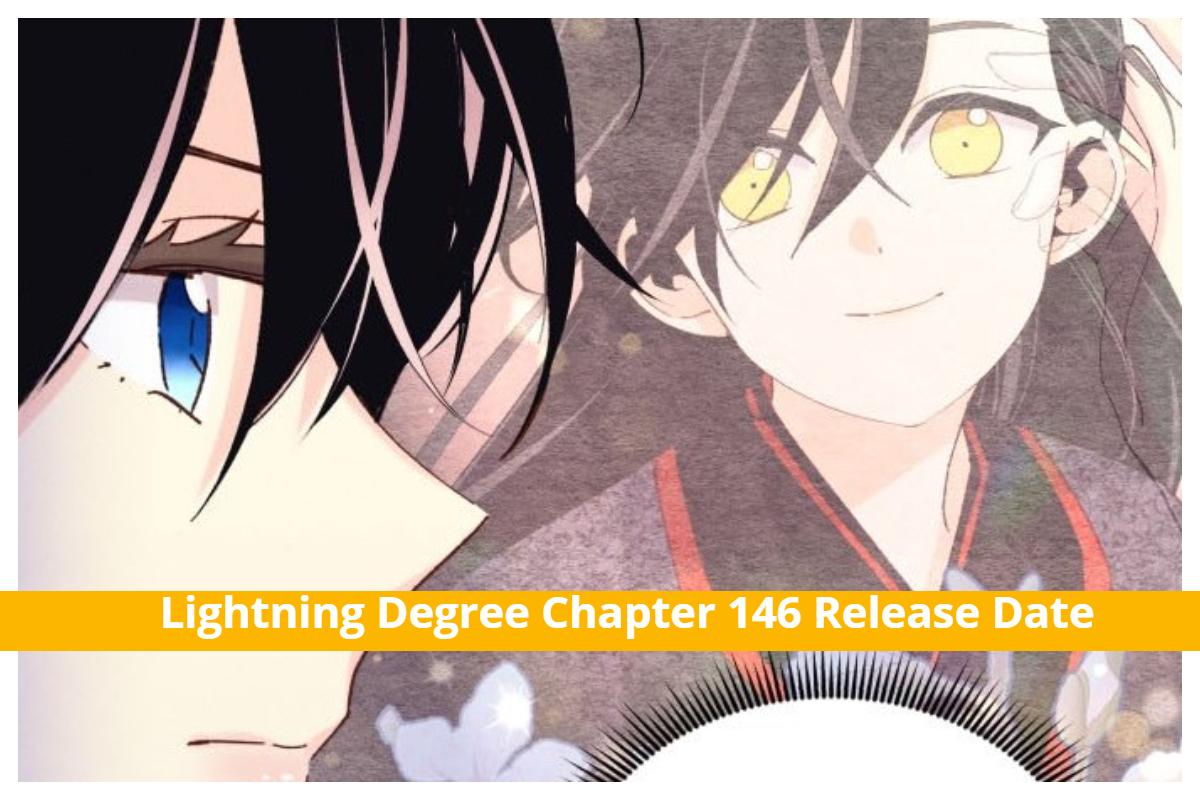 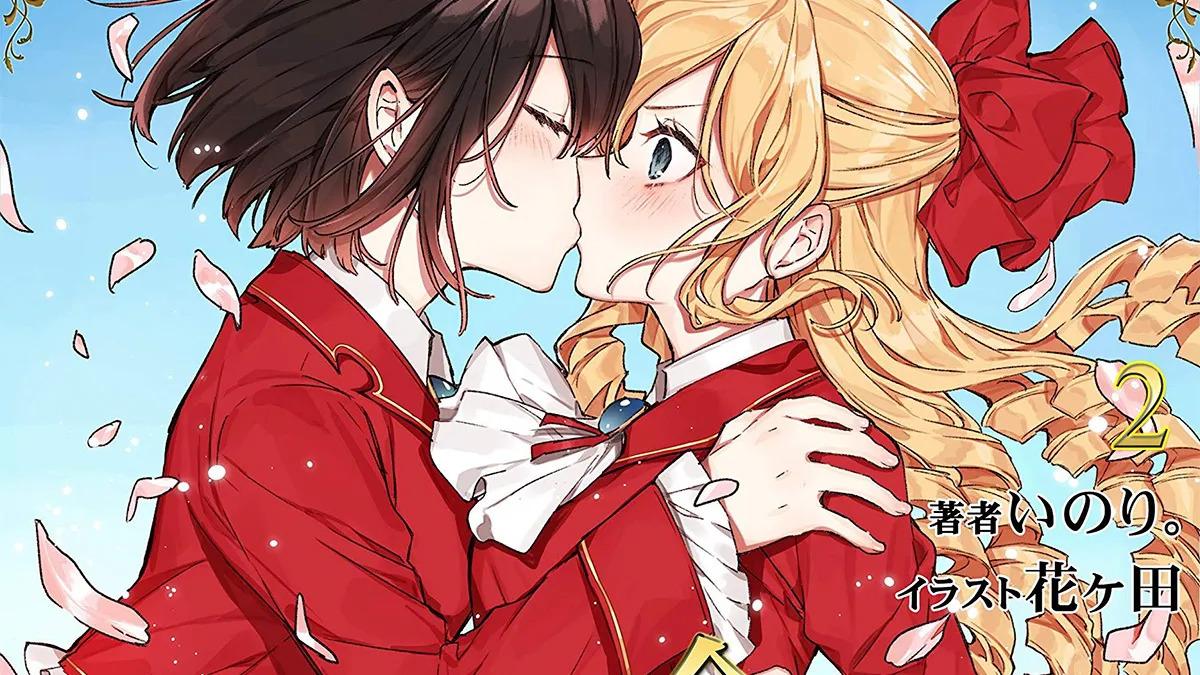 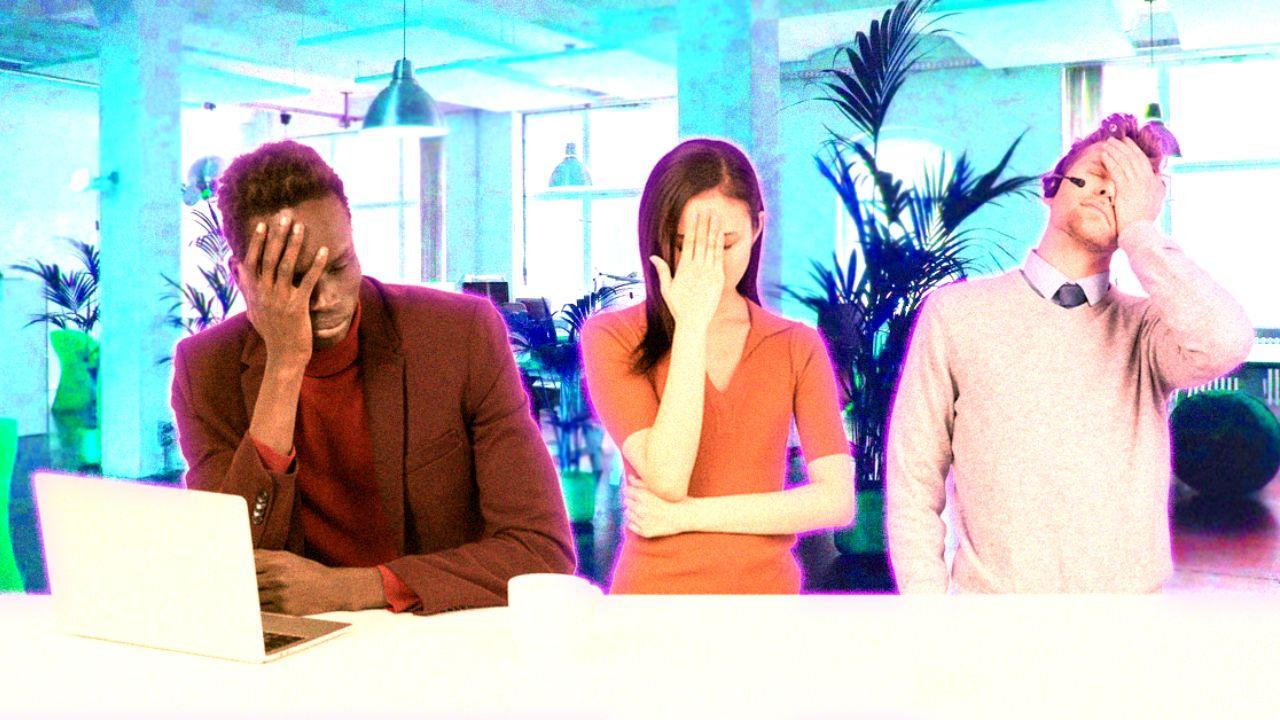