Minecraft player has terraformed the Nether to create a Nether Hub 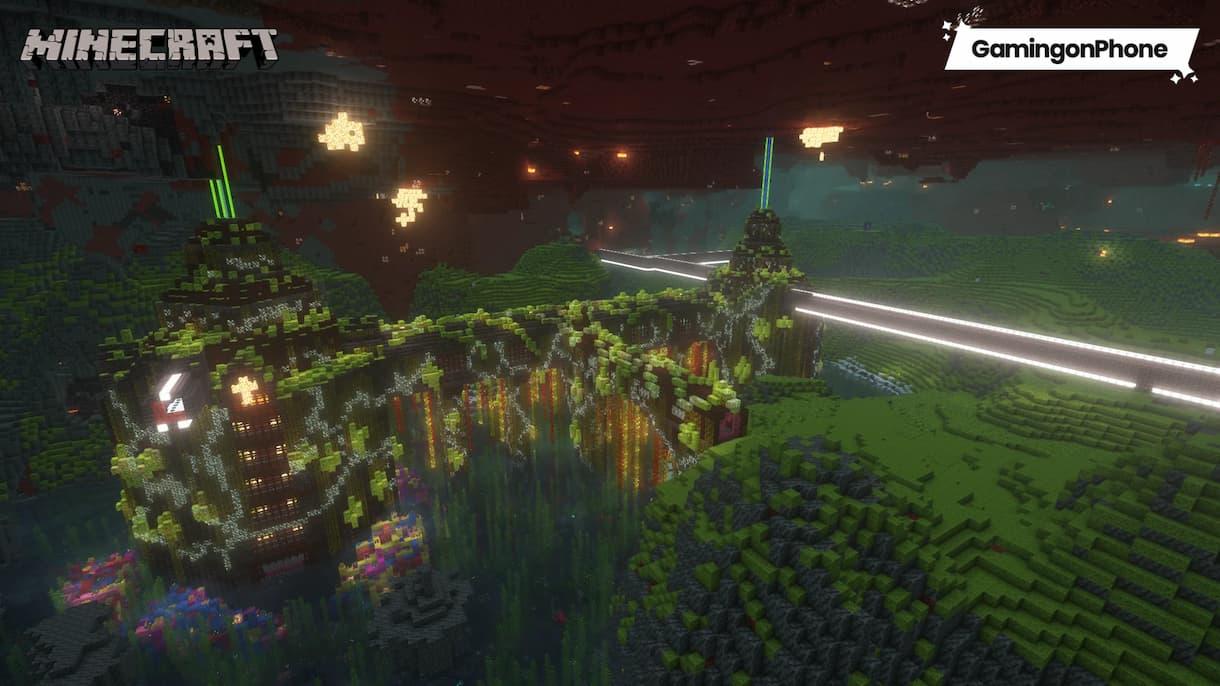 We're quite used to seeing amazing feats of creativity and hard work in the blocky world of Minecraft by now and today we have a similar example coming over from Reddit, where this crazy build acquired a bunch of attention and upvotes after it completely changed the face of the Nether, making it a Nether Hub that is really amazing and beautiful to look at, and certainly quite different from the hellish lands consisting of lava and the dull red expanse we're used to.


After an entire year and 2.5 million blocks mined, this is my progress on terraforming the Nether in hardcore from Minecraft


And the end result is simply beautiful to look at. The red and yellow of the lava have been replaced with vibrant shades of green, which hang off and stretch out into caverns and off into the distance. Not to mention, Water! That's right. Making use of the glow lichen snapshot, the builder managed to bring water into the Nether, which usually isn't ever possible. It violates the current rules the game itself plays by but it looks really amazing and if you can find an exploit then Minecraft gets just a little more creatively liberating than it already is.


Image via Reddit
If this build amazed you, then you can check out a bunch of others like a baseball stadium, a giant statue, the recreation of a DOOM poster, Africa's Toto, Metallica's Master of Puppets album cover, actually playable games like Snake game, Valorant, and Super Mario, locations like SpongeBob SquarePants' Krusty Krab, abandoned and urban cities, the fictional planet of Gallifrey, Bloodborne's Yharnam, One Piece' Onigashima, the Milky Way which got featured on an official Minecraft video and even more.
What are your thoughts about the Nether Hub build in Minecraft? Let us know in the comments below! 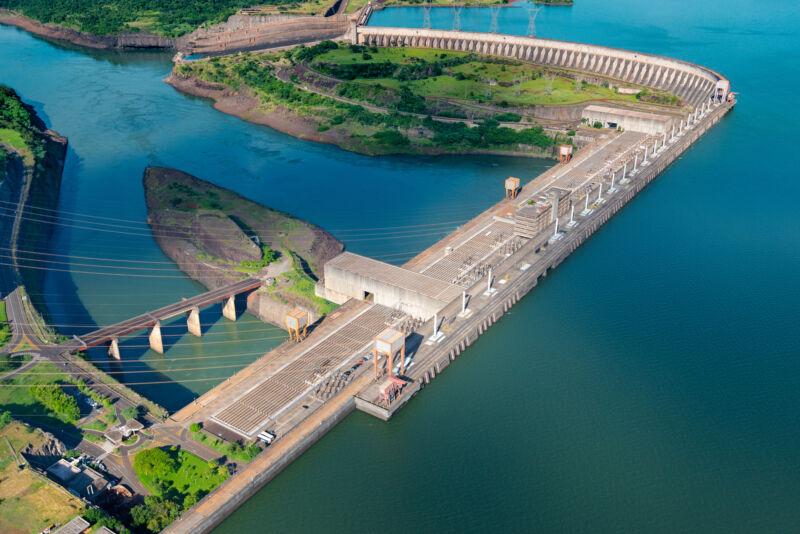 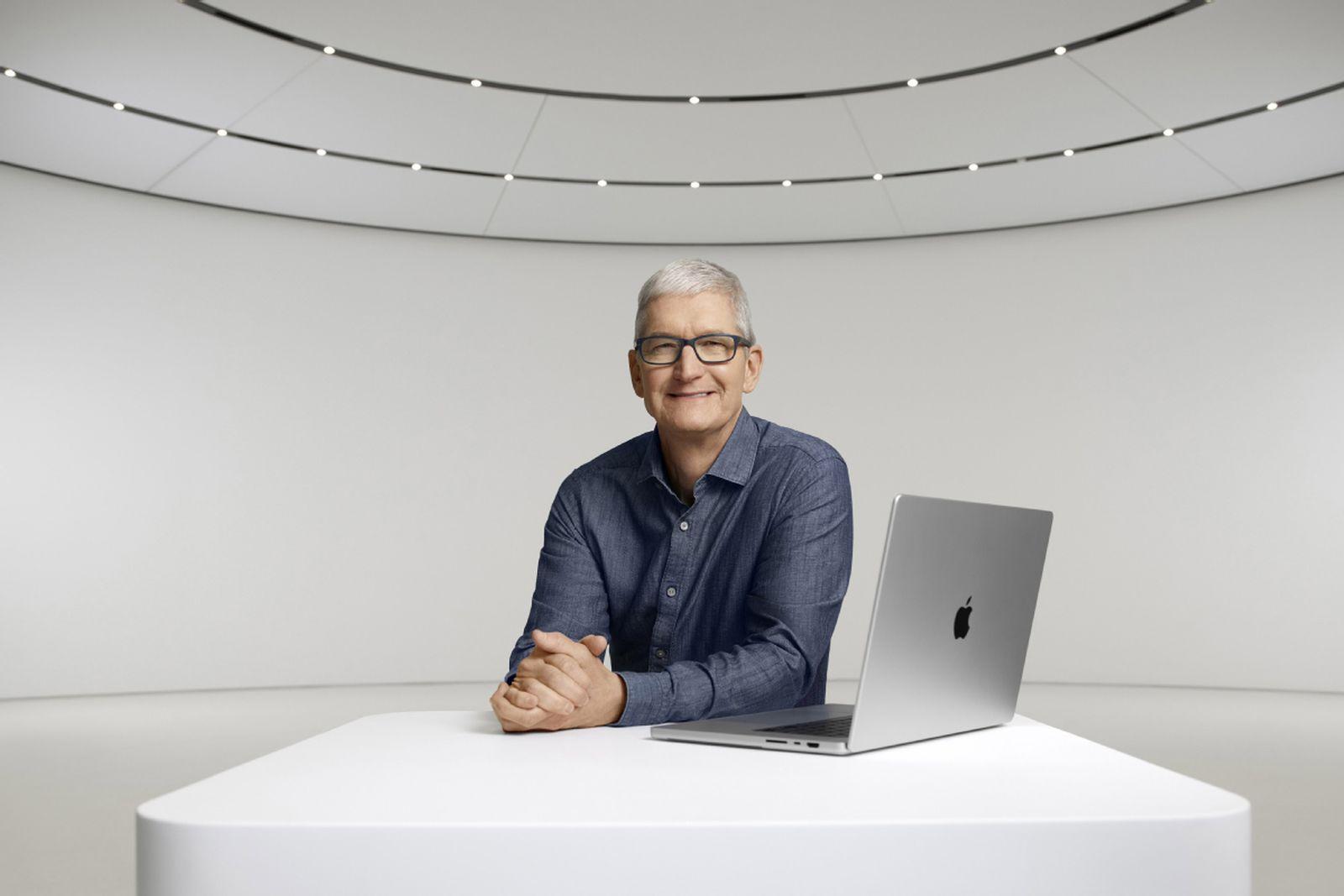 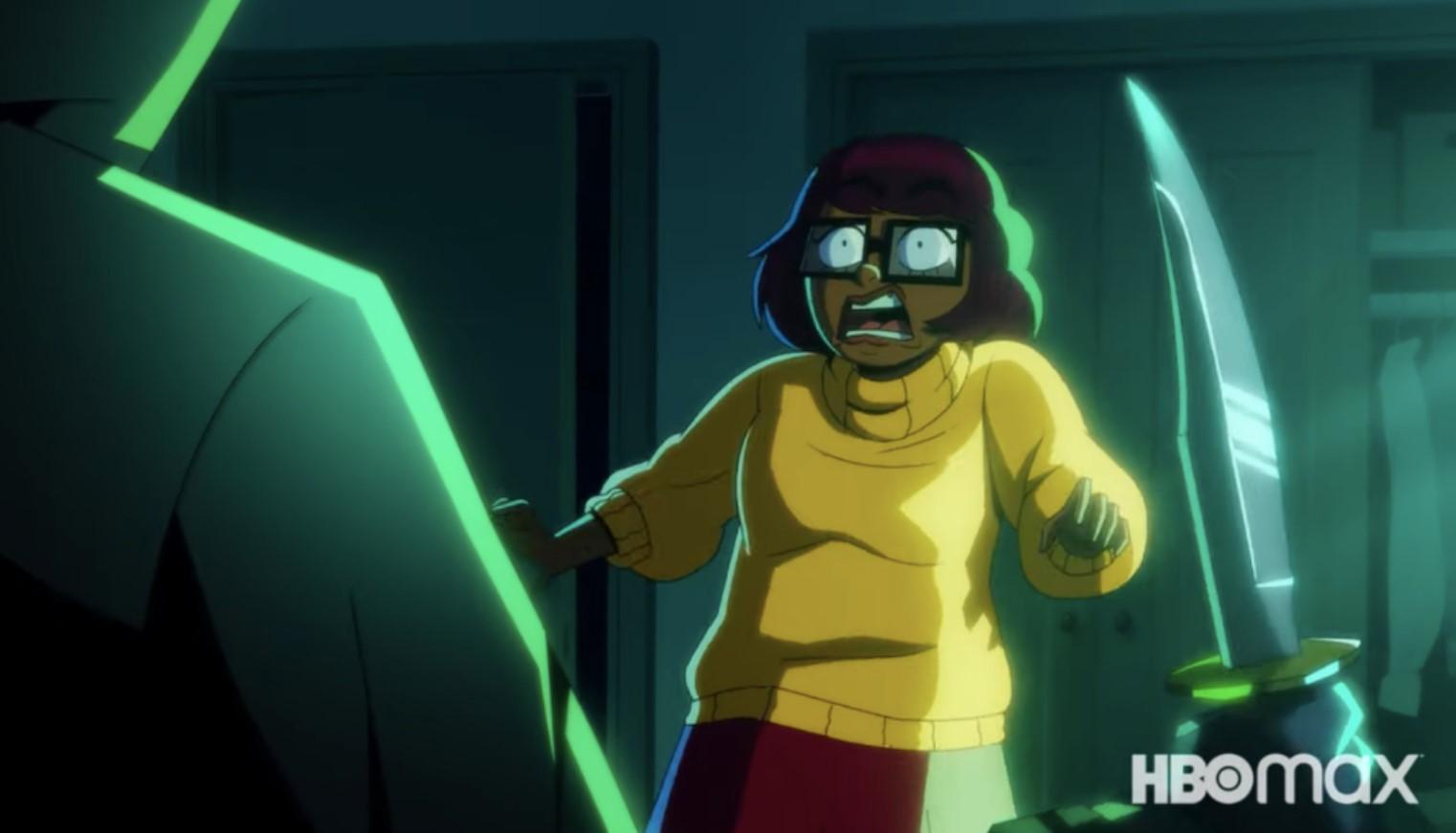