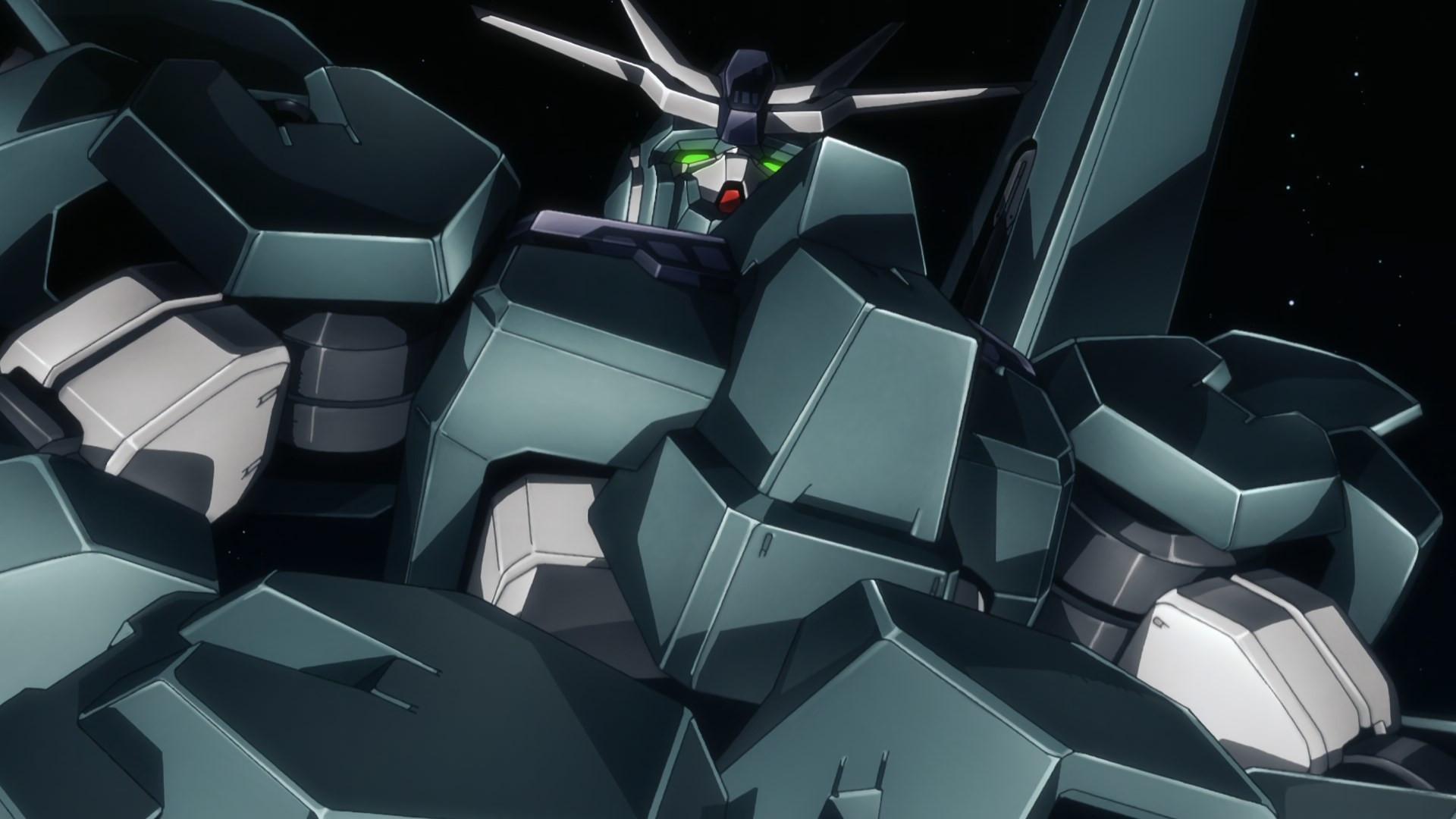 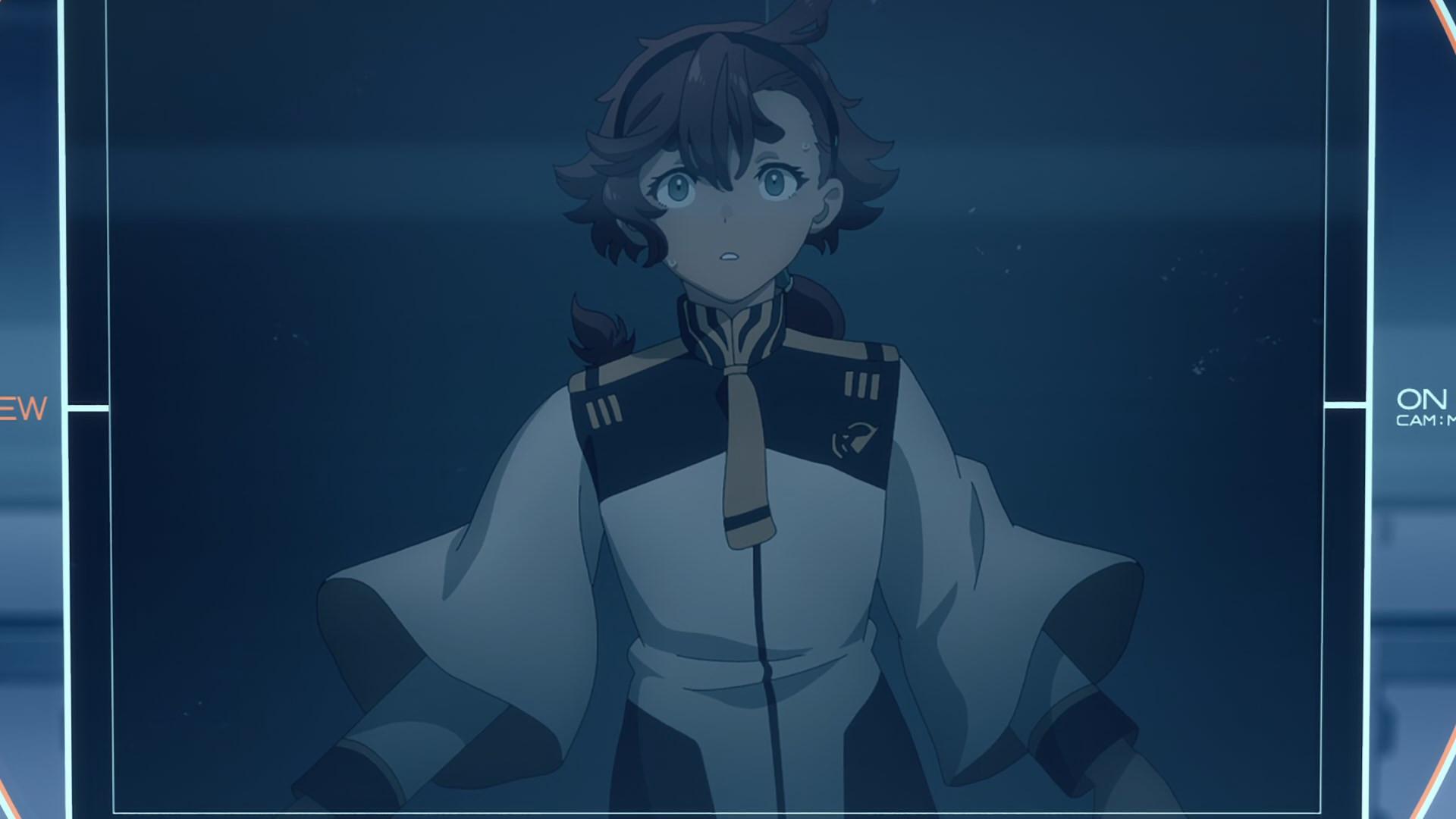 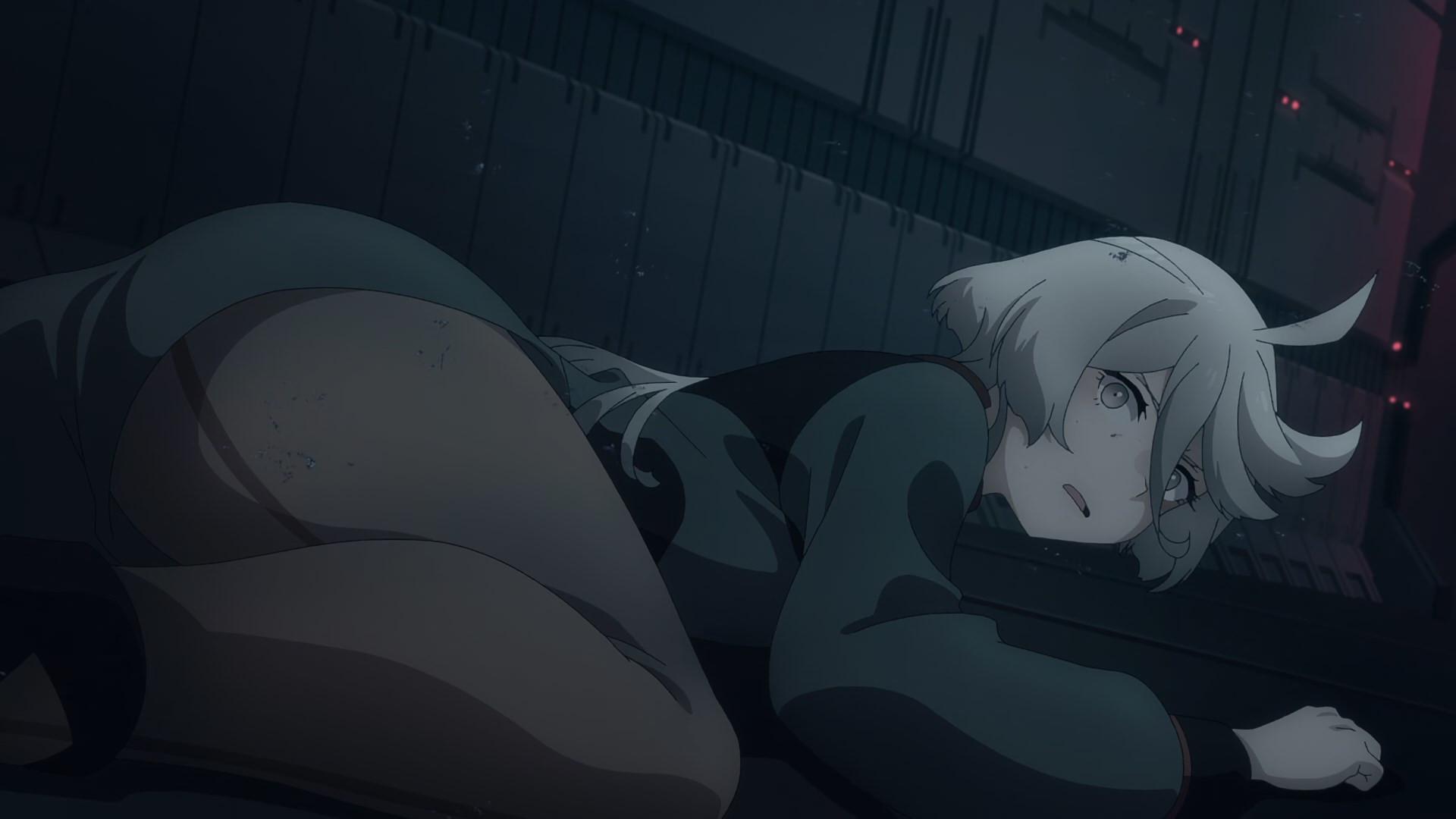 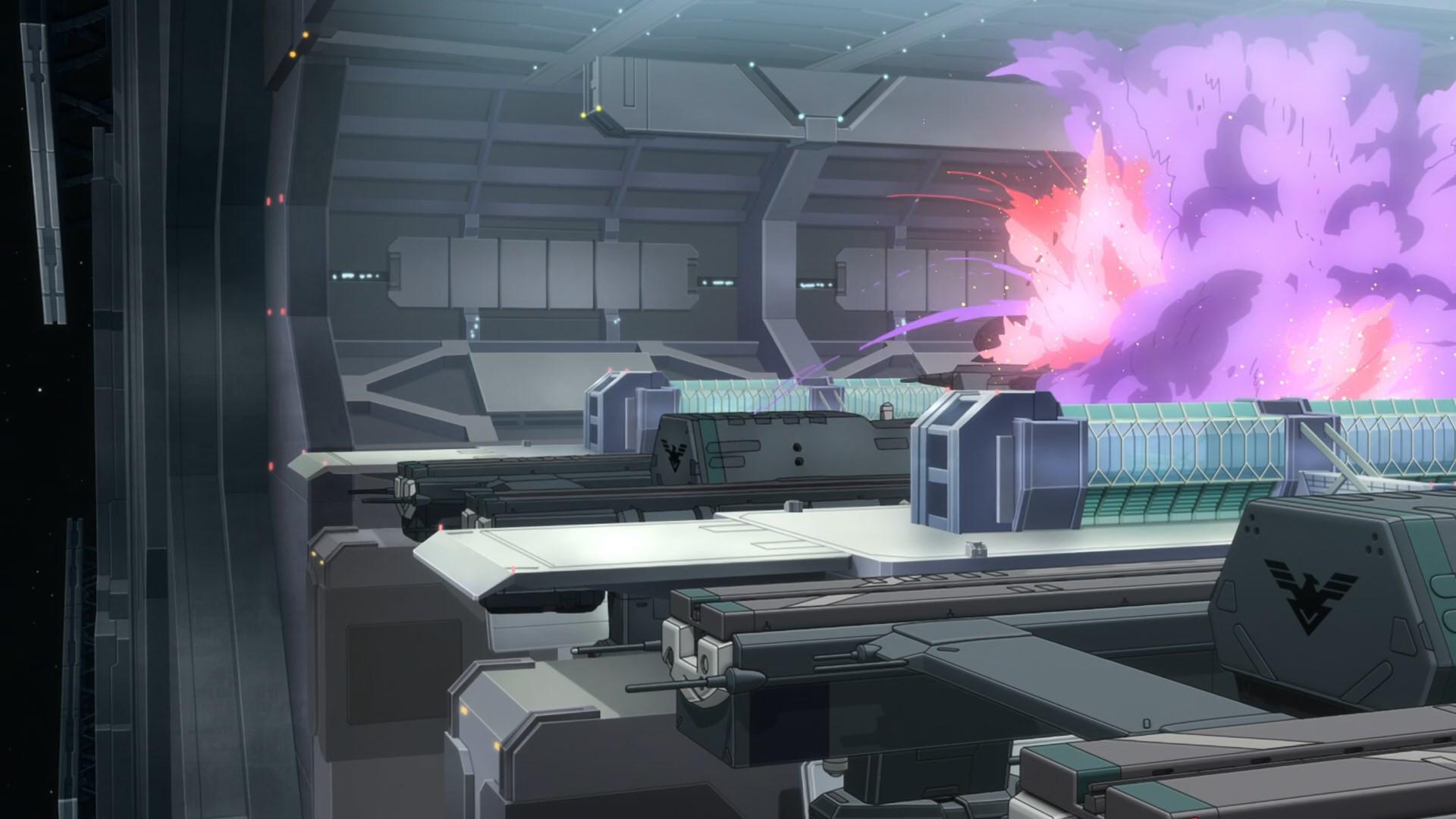 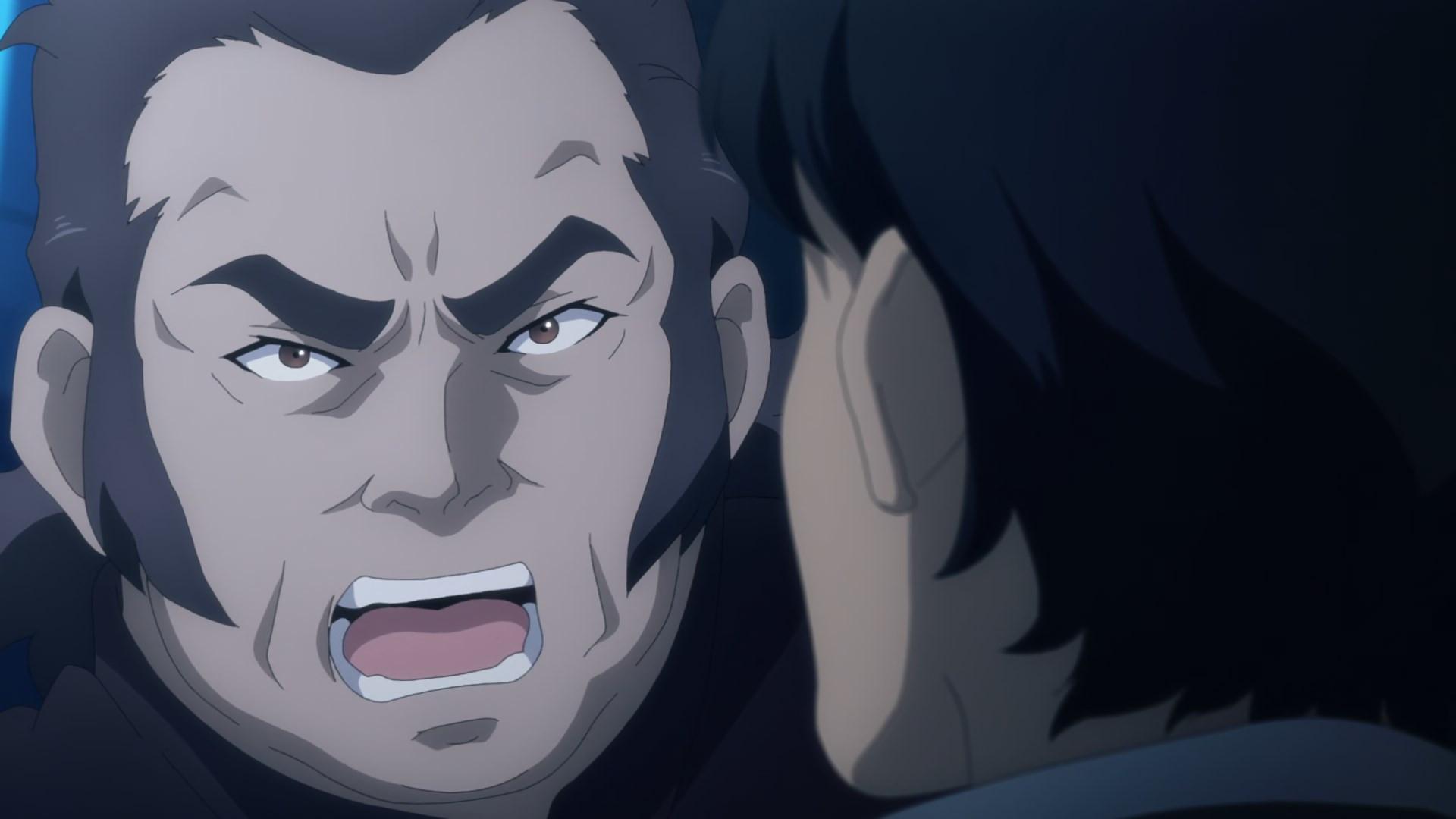 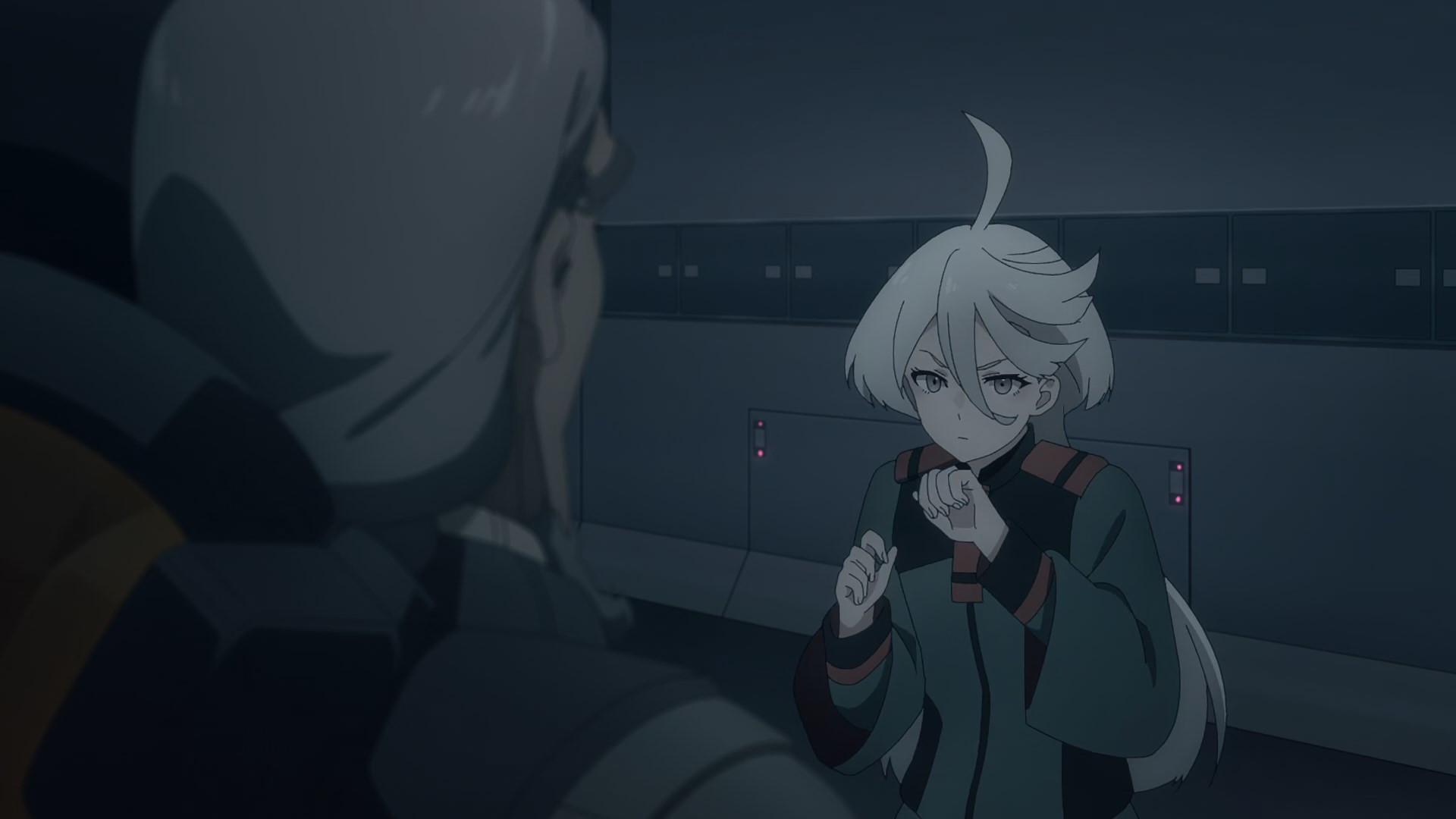 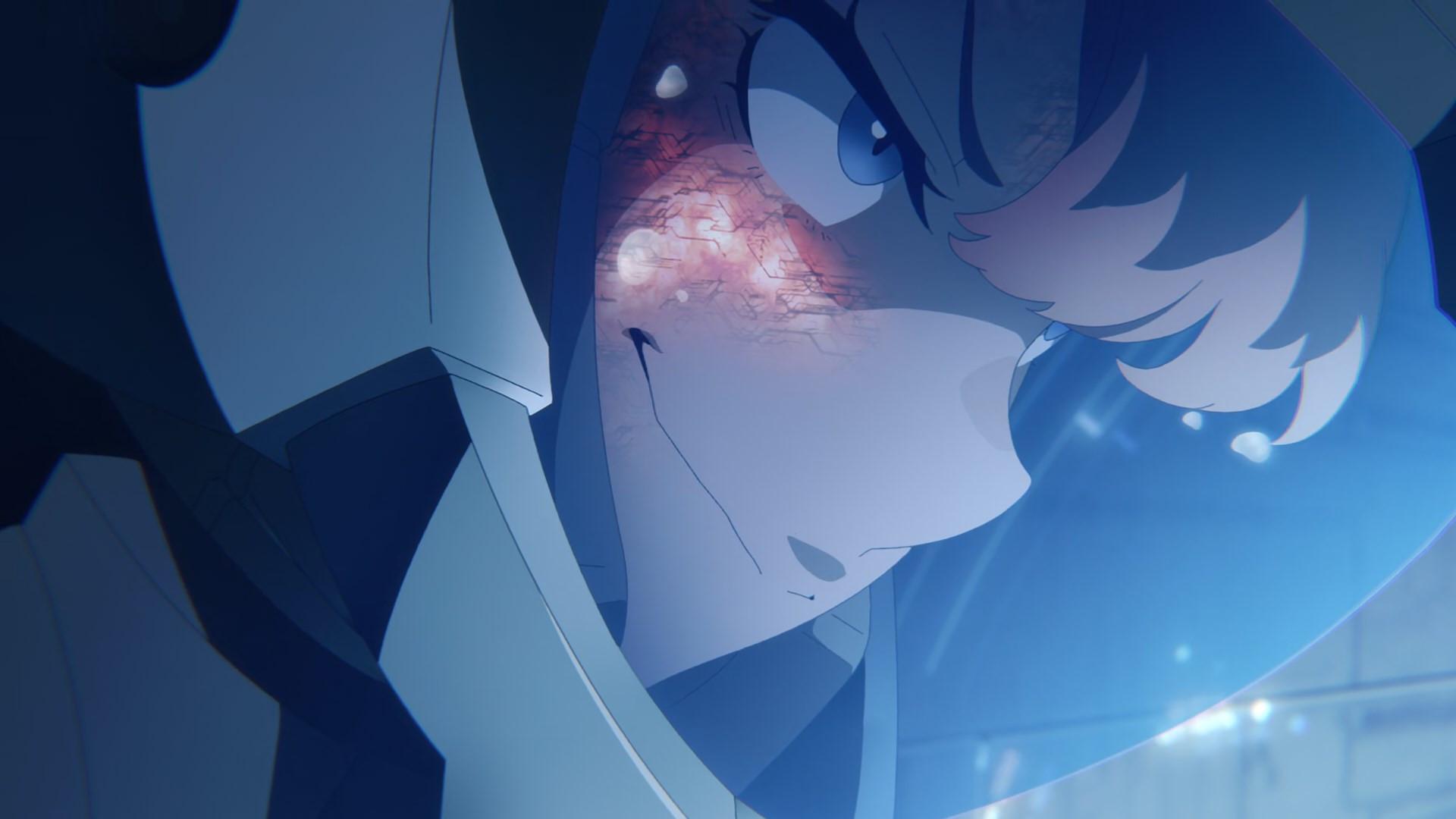 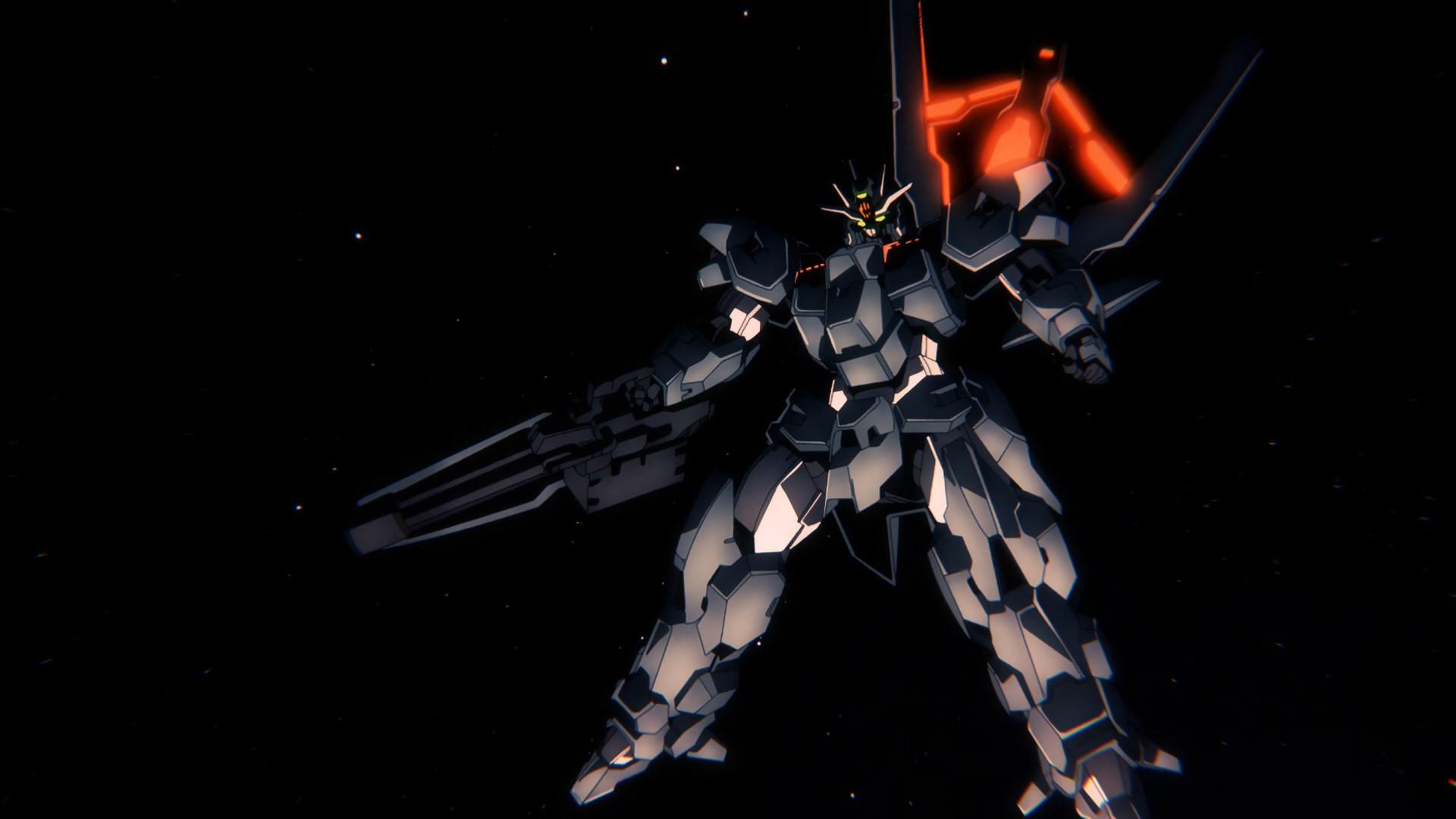 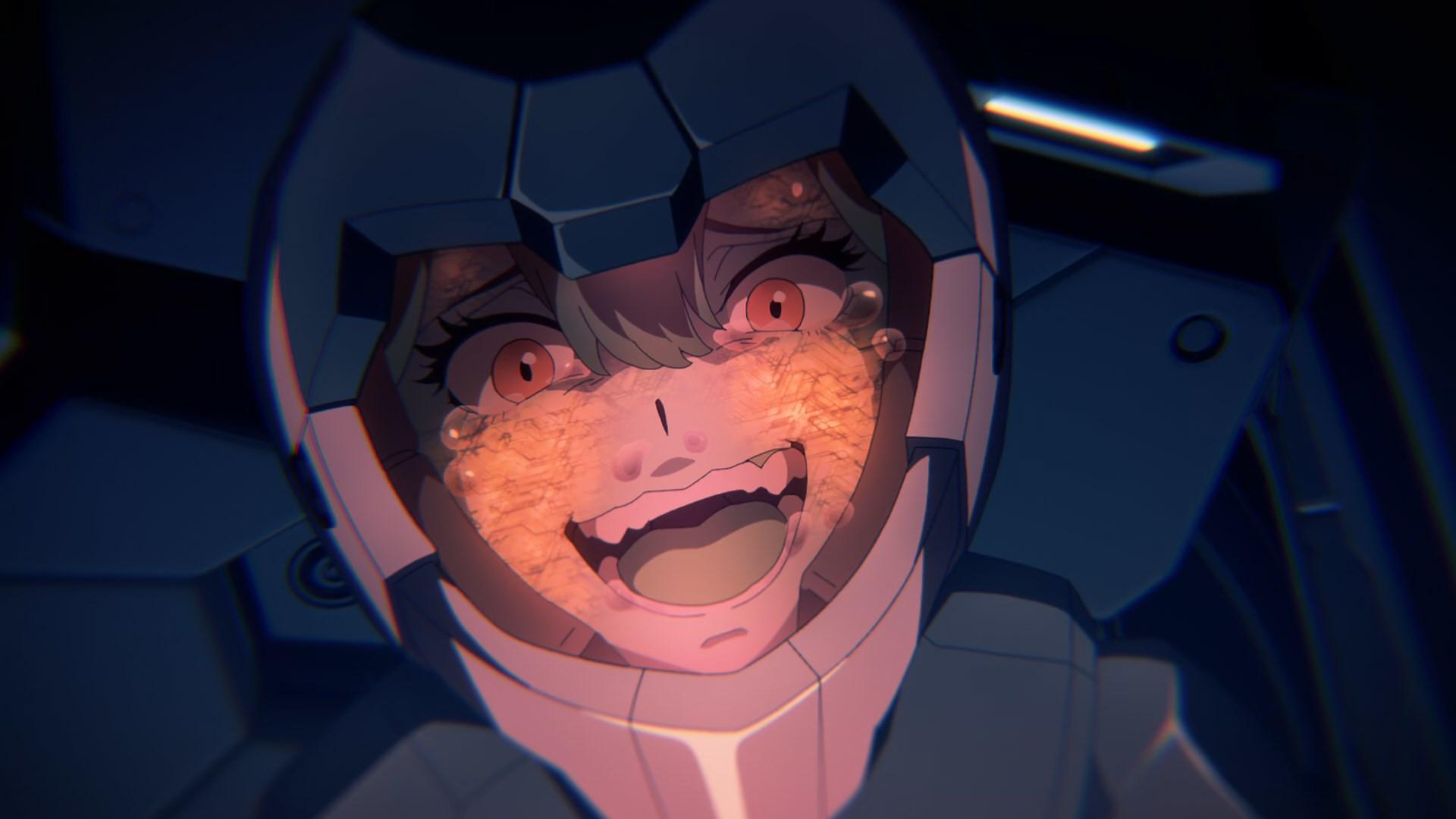 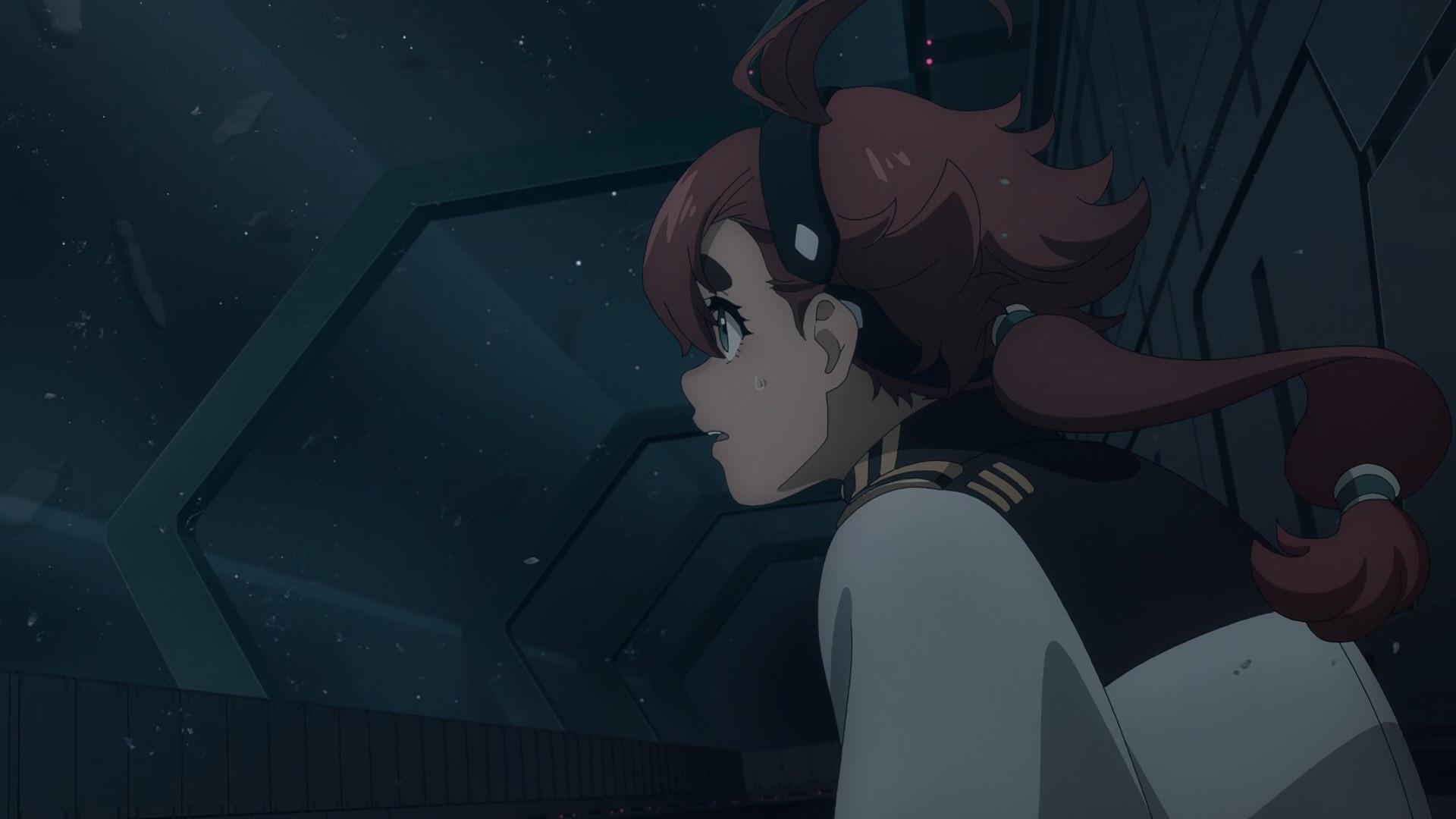 [photo10]
?????????????? (Nigedasu Yori mo Susumu Koto wo)
"Keep Marching On Instead of Running Off"
Well, let's just say that extra week's wait for this finale was worth it. We got the cliffhanger alright, with a hearty helping of shock, awe, and the promise of some interesting developments to come once the dust finally settles. What can I say, it's going to be one hell of a wait for spring.
Right out the gate is this episode's first casualty - and what proved to be a death no one saw coming. Delling getting offed sure (and his status is very much up in the air), maybe Prospera for the true wild card, but Guel's father? And Guel himself doing the killing? And Guel actually realizing it right away? Oh damn, that one really came out of left field. Characters like Guel usually rub me the wrong way yet it's very hard no sympathizing with the kid right now, having done everything he thought right only to get browbeat, humiliated, exiled, and now stuck with the knowledge he took his own father's life. It's tragedy distilled into its purest form, and also something which makes what Guel gets up to next a major mystery. Not the getting back behind a mobile suit and seeking revenge mystery mind you - that's already a given - but who exactly he targets. Does he blame Earth specifically, or will he latch onto his father's enemies? Something tells me that Shaddiq might wind up being the ultimate target for Guel's undeserved agony.
Guel, however, isn't the only shock this week, Suletta too winds up raising more than a few eyebrows. It's not hard seeing why: to go from rightfully terrified to nonchalantly pulverizing the enemy before an equally scared Miorine is major whiplash, especially given how quick the flip occurred. I'm honestly hard-pressed making a lot of sense of this given the Suletta we've seen to date, but one inkling is that the real weapon might not be Aerial as much as Suletta. The ease at which Prospera can mold the girl into doing downright brutal acts is legitimately impressive in its own right, plus the ease at which Suletta can out-pilot other Gundams and maximize Aerial's potential is starting to become very noticeable. It's not to say that Suletta is a literal weapon in her own right, but rather that she's the key to mitigating all the current risks associated with GUND technology. Methinks those clone arguments and Prospera not actually being Suletta's mother just got a major leg up in possibility.
And that then gets us to what happens next. Safe to say the Earth-based Gundams, their moles, and their masters will be the next antagonist of the moment, with Delling's status and Miorine's role key components in establishing direction. I'm going out on a limb and saying Delling will survive, but that he'll offload his duties and responsibilities to his daughter given moments like these don't end with things returning to normal. Chalk on how Miorine winds up treating Suletta going forward and we're in for some colourful episodes in a few months, particularly if Witch from Mercury has an additional season or two lined up further down the line.
I'll hold onto any final impressions until we see where this series concludes, but suffice to say we're in for some very interesting times come spring. Catch you all next season, because there's no way I'm letting go of this one anytime soon!
End Card 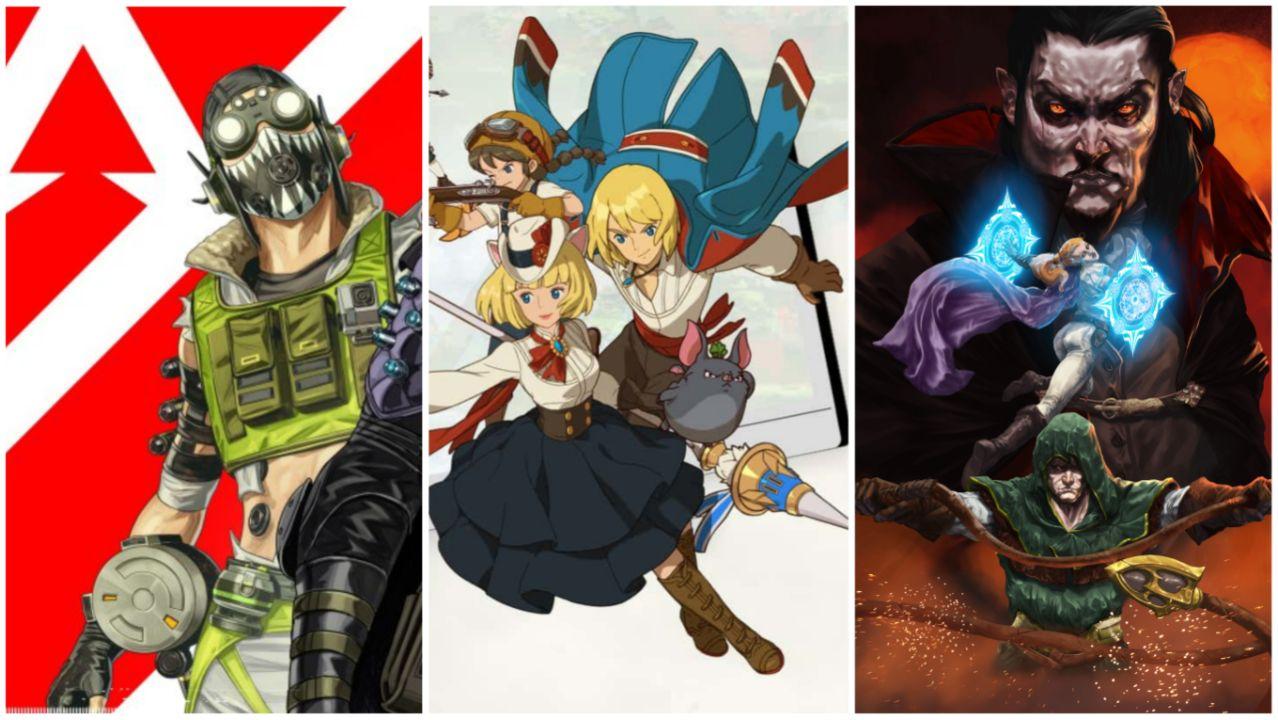 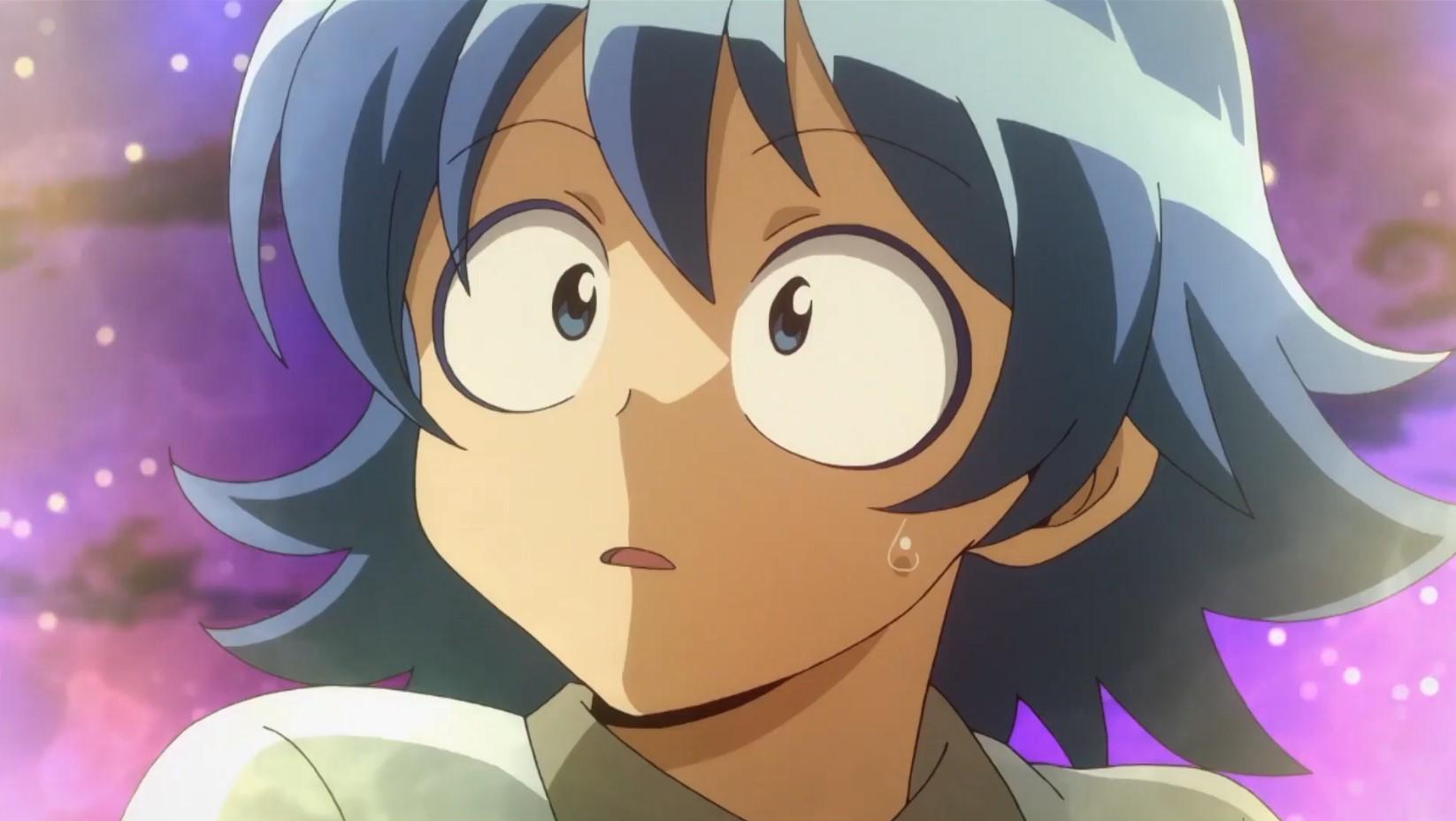 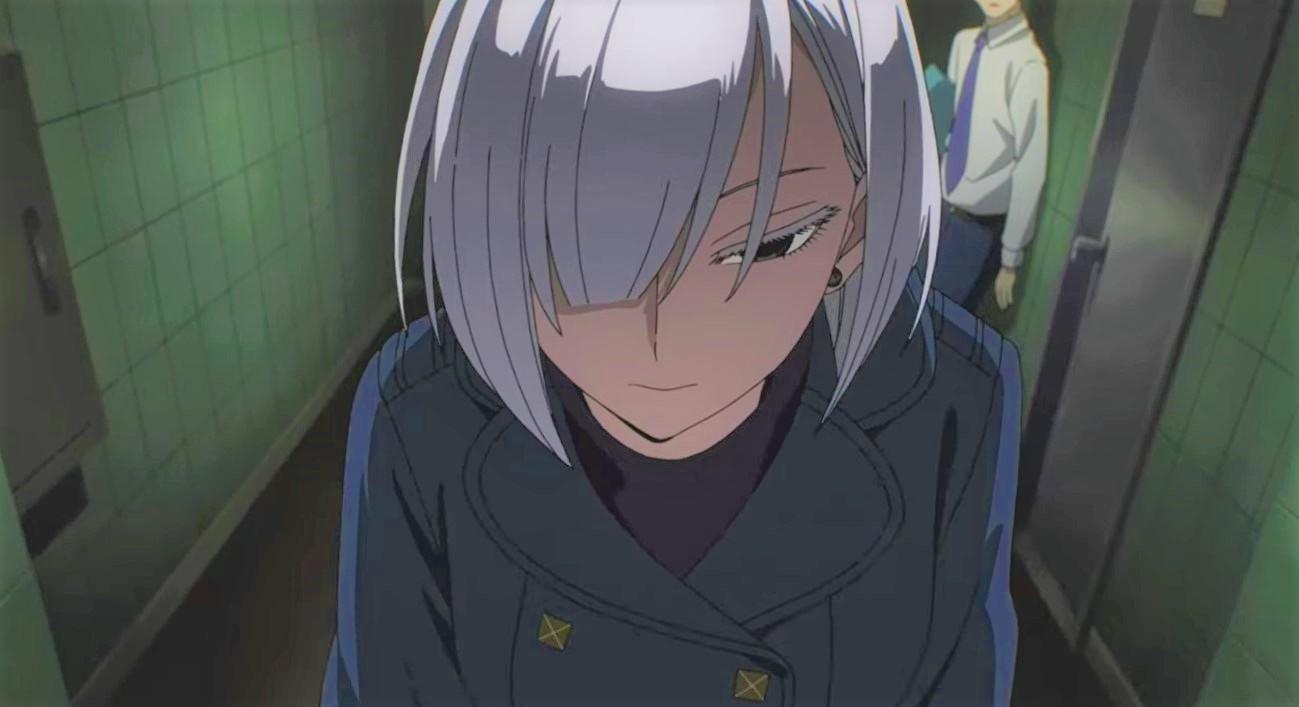