My Gently Raised Beast Vol 1 [Manhwa] Review - One For the Cat-Lovers! 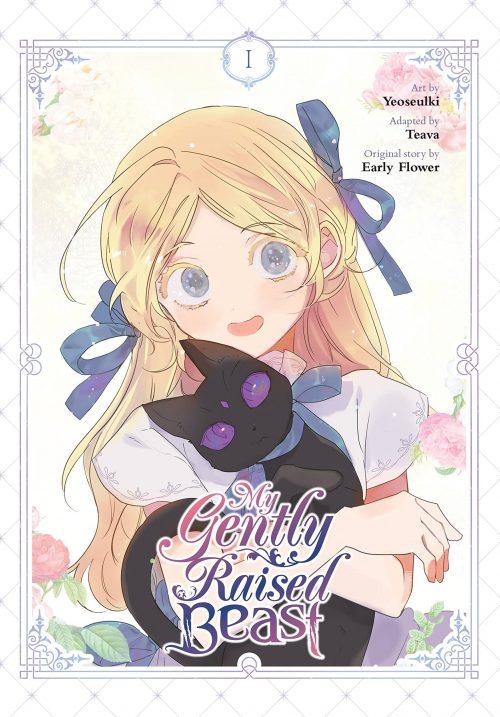 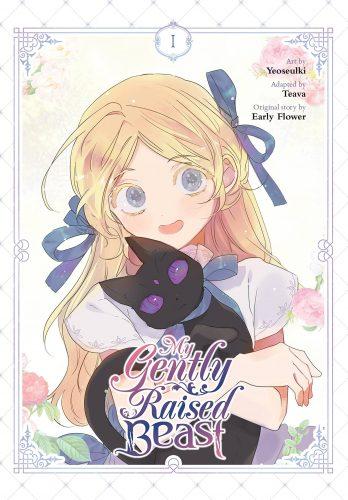 
Discussion Time
My Gently Raised Beast doesn't have the most auspicious of starts; if you've read any shoujo or josei fantasy drama in the last few years, the opening beats will be awfully familiar.
The questionably named Blondina is an 11-year-old girl who's been abused and beaten, living as the mere property of a commoner since her mother's passing. Afraid for her life, Blondina escapes and attempts to pawn her only worldly possession--a ring her mother left her, the only connection she has to her absentee father.
As it turns out, this heirloom is proof of Blondina's royal lineage, and she's soon whisked away to the royal palace where she meets her father--the Emperor of Ates. Despite her new circumstances, Blondina finds her life isn't much better--her step-siblings berate and bully her, and although she learns proper etiquette, her father insists she is to be seen and not heard.
Then, Blondina meets Amon--a talking cat who can transform into a bedazzling young boy. Amon is a Divine Leopard, part of a race of fierce monsters that have long despised the royal family and humanity in general. Blessed with enhanced strength and power, even child leopards like Amon pose a significant threat--but Amon takes a shine to Blondina, and begins living with her. Despite his aloof personality, this little kitty brightens up Blondina's world and gives her a much-needed ally.
Soon Blondina is dragged into the politics of the royals, attempting to navigate her new role, while oblivious to the growing affections of the other young boys in her life. While the first volume of My Gently Raised Beast follows the young Blondina, the second volume will see her at age 20--so if you're not keen on having a child main character, you won't have to wait too long!
The artwork is gorgeous, with watercolor-inspired backgrounds and sharp character designs. My Gently Raised Beast also manages to capture some funny and whimsical moments, particularly when Amon shows off his cat-like tendencies. Although the pacing can feel a little rushed at times, it's likely a smarter choice given the impending time-skip we'll see in the second volume.
1. More Than Meets the Eye
My Gently Raised Beast has plenty of political intrigue bubbling under the surface, particularly related to the Emperor and his desperate search for the descendant of a progenitor god that could tame the Divine Leopards. There's also Blondina's new half-sister who's angling for the throne, and a duke's son, Phillip, who's clearly marked Blondina as his future wife.
Additionally, Blondina isn't quite the meek and forgiving girl she appears to be. She's smart, cunningly so, and at times the mental scars of her abusive upbringing rear their ugly heads, sharply coloring how she views others and the actions she takes. It's only ever for a few moments, but it brings a darkness and seriousness to the series that would otherwise be lacking.


1. Not A Must-Buy
As we mentioned earlier, My Gently Raised Beast suffers from some pacing problems in addition to a somewhat lackluster story that feels relatively played out, at least for this first volume. While we did enjoy the volume overall, as reviewers we have to acknowledge the high price point of physical manhwa, along with the competition against other manhwa and manga with very similar plots.
If you're a die-hard fan of shoujo drama and royal drama, then you'll probably pick up My Gently Raised Beast, but if you're a newcomer to the genre, you might be better off starting with the far superior Villains Are Destined to Die or Koushaku Reijou no Tashinami (Accomplishments of the Duke's Daughter).
Final Thoughts
My Gently Raised Beast, Volume 1 is another brilliantly-made manhwa adaptation from Ize Press, with some great comedic beats and a lovely, if somewhat generic, heroine. While the first volume isn't a stunner in its own right, we think the series shows definite promise; if you already read widely in this genre, then My Gently Raised Beast will certainly find a good home on your shelves.
Are you going to check out My Gently Raised Beast? Let us know down in the comments below, and as always, thanks for reading!
Writer

Author: Brett Michael Orr
I'm a writer, gamer, and reviewer of manga & light novels, from Melbourne, Australia. When I'm not creating a new world, I'll be absorbed in a good JRPG, watching some anime, or reading up a storm!
Previous Articles 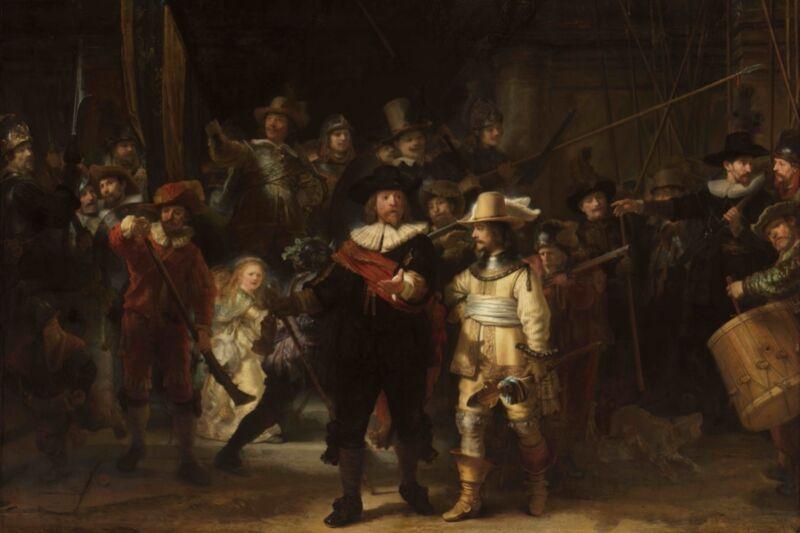 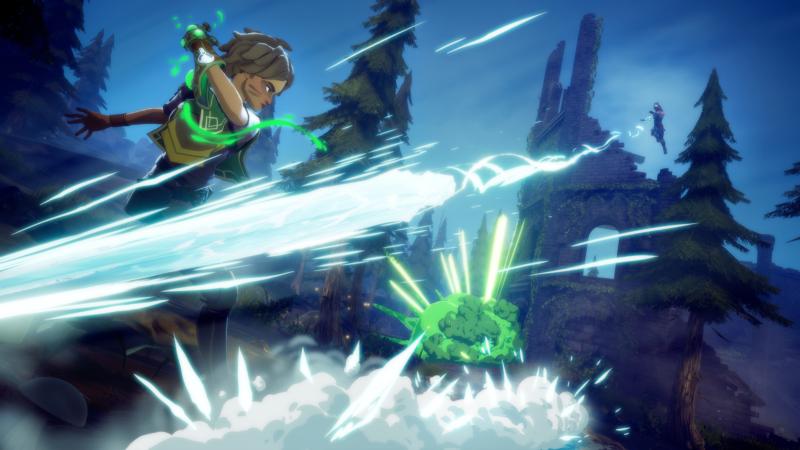 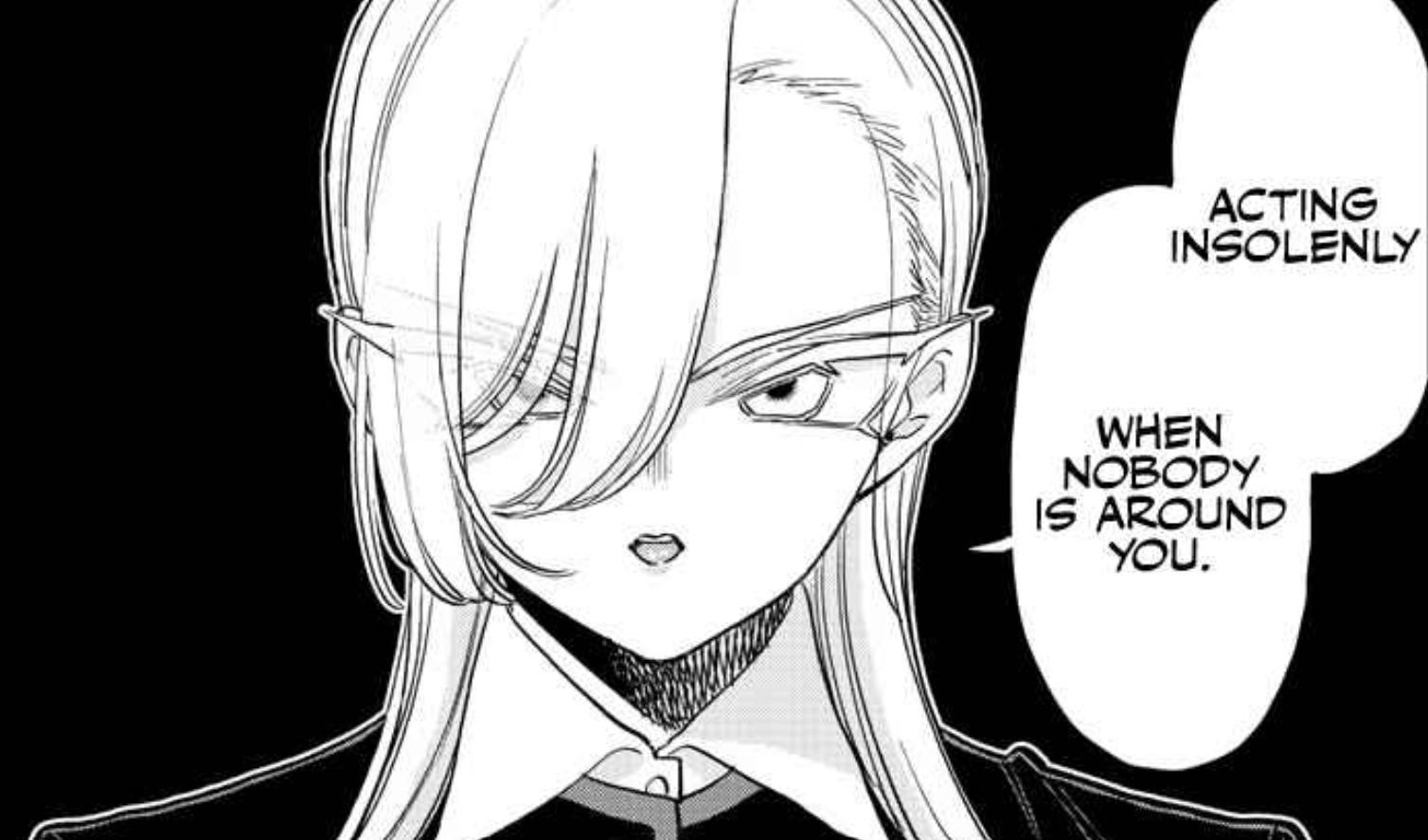