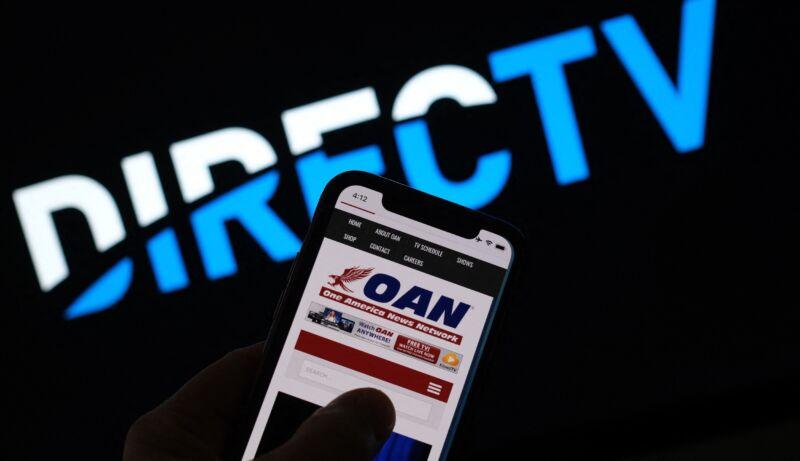 One America News Network's owner lost a key ruling in a lawsuit against DirecTV over the TV provider's decision to drop OAN from its channel lineup. OAN-owner Herring Networks had sued DirecTV and its owner AT&T in March 2022, claiming breach of contract.
The lawsuit always seemed like an uphill battle for Herring Networks because DirecTV didn't take OAN off the air while they still had a carriage agreement. Instead, DirecTV waited until the carriage agreement expired and chose not to renew it.
Most of OAN's claims were thrown out in a ruling issued last week by Judge John Meyer of California Superior Court in San Diego County. DirecTV had filed an anti-SLAPP (strategic lawsuits against public participation) motion to strike the Herring Networks complaint; DirecTV's motion was granted in part and denied in part.
"As to the breach of the implied covenant claim, to the extent it is based on the non-renewal of the Affiliation Agreement, the claim fails because the agreement contains a fixed expiration date and no provision entitling Herring to a renewal," the ruling said.
DirecTV: "We've anticipated this positive outcome"
Meyer issued the opinion on Thursday as a "tentative ruling," then held a five-minute hearing on Friday. A Times of San Diego report said that at the hearing, "three Herring lawyers and five representing the defendants went along with a tentative ruling issued Thursday night."
We contacted Herring Networks about the ruling and will update this article if we get a response.
DirecTV said it expected the ruling in its favor. "While we've anticipated this positive outcome, we're pleased the judge has ruled in our favor and stricken OAN's central claims regarding our decision to not renew a commercial agreement with the programmer," DirecTV said in a statement provided to Ars. (AT&T completed a spinoff of DirecTV in 2021 but still owns 70 percent of the satellite provider.)
The one Herring Networks claim that survived the ruling is an allegation that DirecTV violated a confidentiality agreement by publicly disclosing the expiration date of the OAN carriage contract. Herring "adequately alleged a breach of the confidentiality provision" and "would at a minimum be entitled to nominal damages" if it wins on that claim at trial, the judge wrote.
The ruling's conclusion said, "The court strikes all claims, with the exception of the breach of contract claim to the extent that claim is premised on DirecTV disclosing the expiration date of the current Affiliation Agreement."
While Herring Networks "has fended off an effort to kill its breach-of-contract suit" entirely, the ruling means it "might be out of luck claiming a loss 'exceeding $1 billion,'" the Times of San Diego wrote.
OAN slammed for "election fraud lies"
Herring's complaint against DirecTV and AT&T said the lawsuit is an attempt "to redress the unchecked influence and power that Defendants have wielded in an attempt to unlawfully destroy an independent, family-run business and impede the right of American television viewers to watch the news media channels and programs of their choice."
DirecTV announced the decision to drop OAN in January 2022 amid pressure from advocacy groups. Media Matters, Free Press, and other groups had written a letter to AT&T and DirecTV saying that OAN "is a major supporter of the Stop the Steal movement and is currently being sued by Dominion for spreading election fraud lies that claimed the 2020 election was stolen from Donald Trump." The groups' letter also said OAN "stok[ed] violent calls for the attack on the US Capitol" and airs "wall-to-wall COVID-19 disinformation."
OAN host Dan Ball called the DirecTV nonrenewal "censorship at its best" and urged viewers to "call AT&T's support line. Complain, raise hell, email, phone call daily, every hour, set the alarm on your phone, blow the phone lines up, demand they keep OAN."
OAN would later lose its last major TV distributor, Verizon FiOS. But the DirecTV nonrenewal was the most damaging to OAN financially.
Herring Networks lost an attempt to halt the defamation lawsuit filed by voting-machine company Dominion. In a November 2022 ruling in US District Court for the District of Columbia, Judge Carl Nichols denied Herring's motion to dismiss the case.
Herring was also sued for alleged defamation by voting-machine company Smartmatic in a separate case being heard by the same judge. Herring lost a motion to dismiss that case as well. 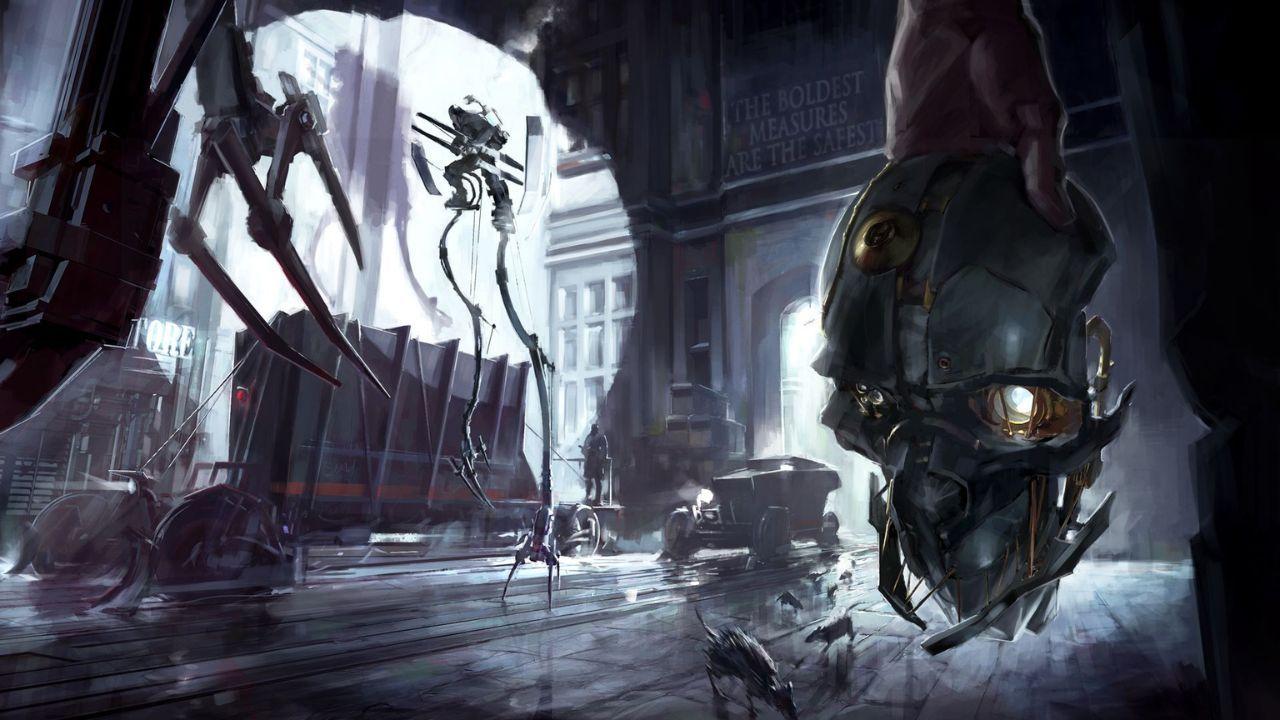 Dishonored - Definitive Edition available for free on the Epic Games Store: How to get it 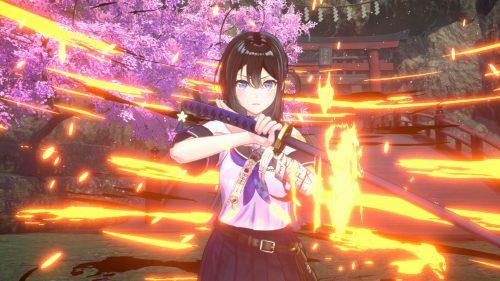 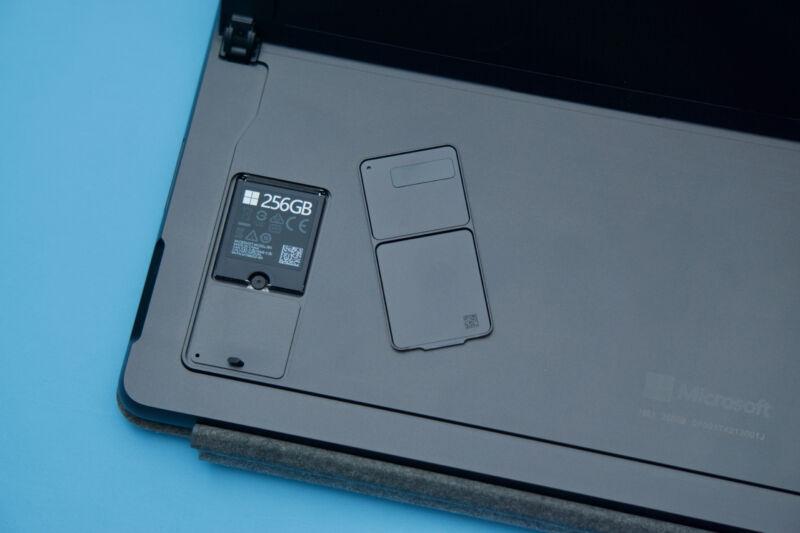