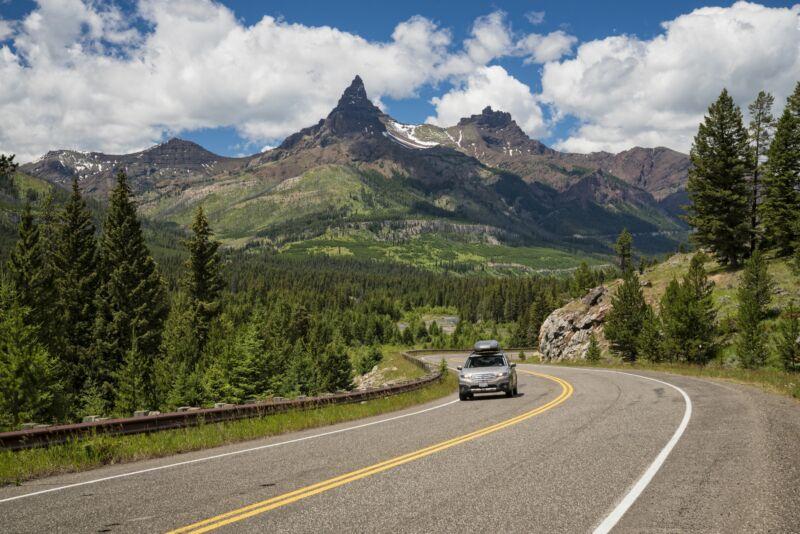 Legislators of the nation's least-populous state are taking a brave stand against modernity and climate action. They're sponsoring SJ0004, "Phasing out new electric vehicle sales by 2035," an uncomplicated bill that expresses the state's goal to phase out sales of new EVs by 2035 and asks Wyoming's industries and citizens to do their civic duty in resisting the EV. Copies of the resolution would be sent to the White House, leaders in Congress, and the governor of California.
The motivation, according to the bill's preamble, is that the oil and gas industry is important to the state, a state with fewer than 600,000 residents. Wyoming is proud of its oil and gas industry, and that gas--here presumably meaning "gasoline" and not the natural gas referred to in the bill's early sentences--powers vehicles that drive on the state's vast stretches of highway.
The bill's authors think Wyoming's interstate network is too desolate for electric vehicles, particularly since there is no existing EV charging infrastructure, they claim.
The authors also decry the fact that EVs require certain critical minerals--not currently supplied by the state of Wyoming--and that these could end up polluting landfills in Wyoming, in obvious ignorance of the enormous recycling potential for EV batteries.
Therefore, in order to protect the incomes of people who earn money extracting hydrocarbons from the ground or moving them around the state, sales of new EVs must be banned in Wyoming by 2035, the bill argues.
The date is no coincidence; 2035 is the year by which California wants to phase out sales of new internal combustion engine-powered vehicles. And that same year is when US President Joe Biden wants at least 50 percent of all new vehicles sold in the US to be EVs.
Sounds like projection to me
The politics of resentment come through loud and clear from the bill's primary sponsor, State Senator Jim Anderson. Anderson told the Cowboy State Daily that if successful, Wyoming's legislature would inform the rest of the world that "if you don't like our petroleum cars, well, we don't like your electric cars."
But even if the bill passes--not impossible, given the tight Republican control of both chambers of Wyoming's legislature--it does not bind the state to any action other than a general sense of opprobrium toward cars powered by batteries.
Indeed, the Cowboy State Daily quotes State Senator Brian Boner, another politician behind the bill, as saying some might describe the bill as "tongue-in-cheek, but obviously it's a very serious issue that deserves some public discussion." 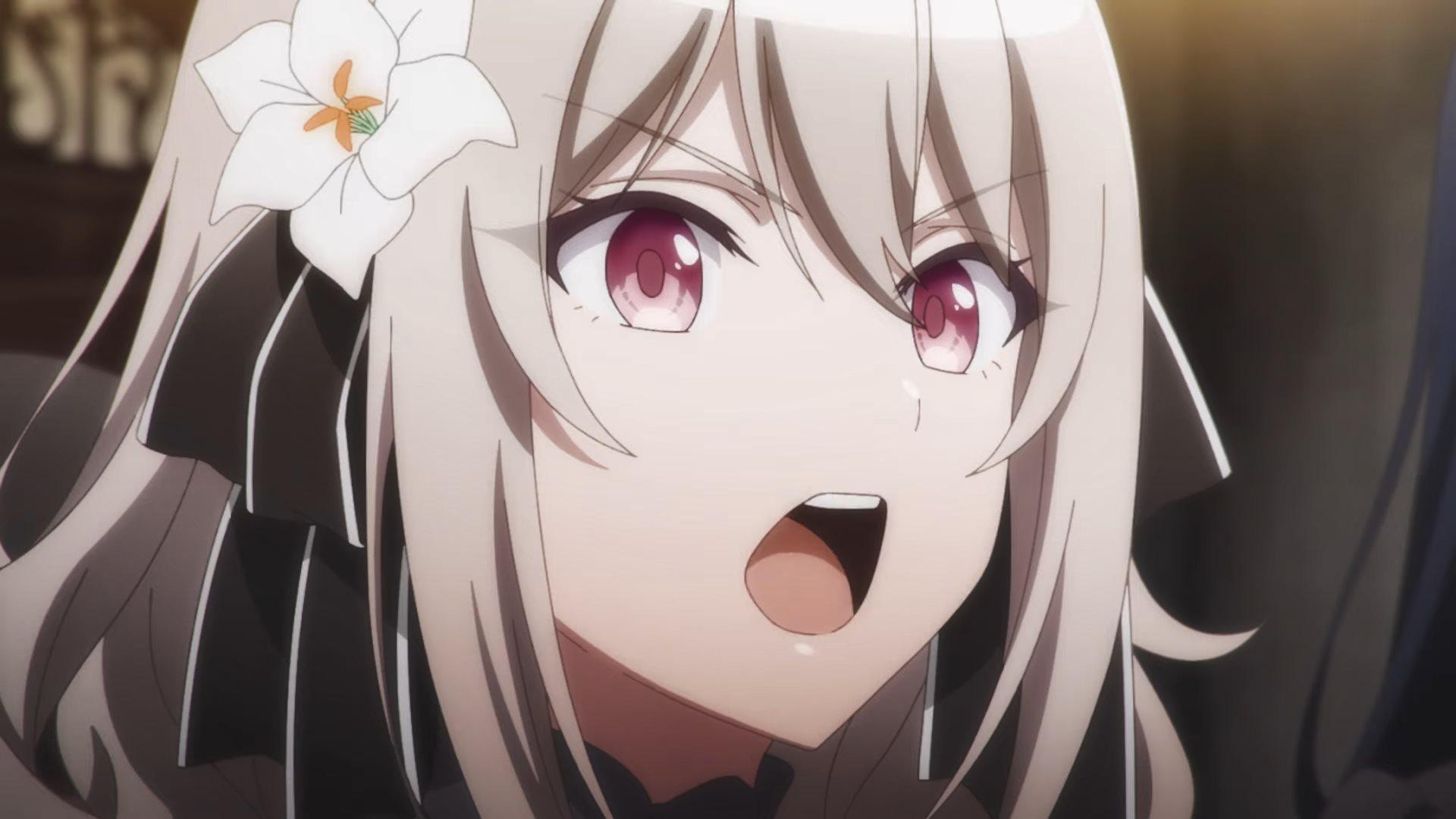 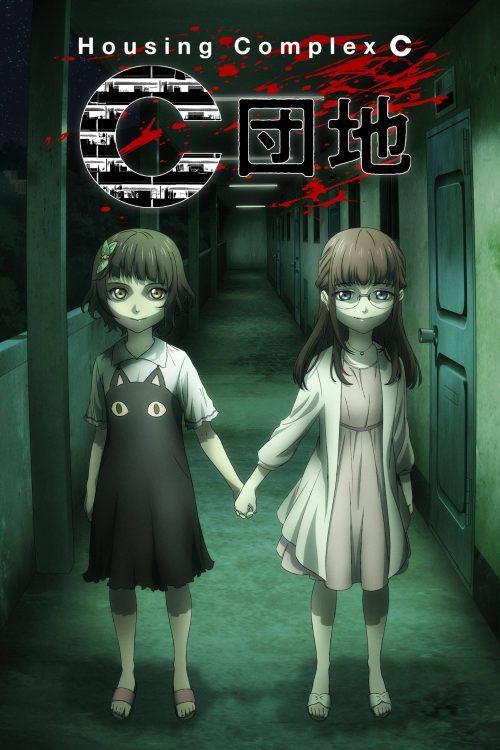 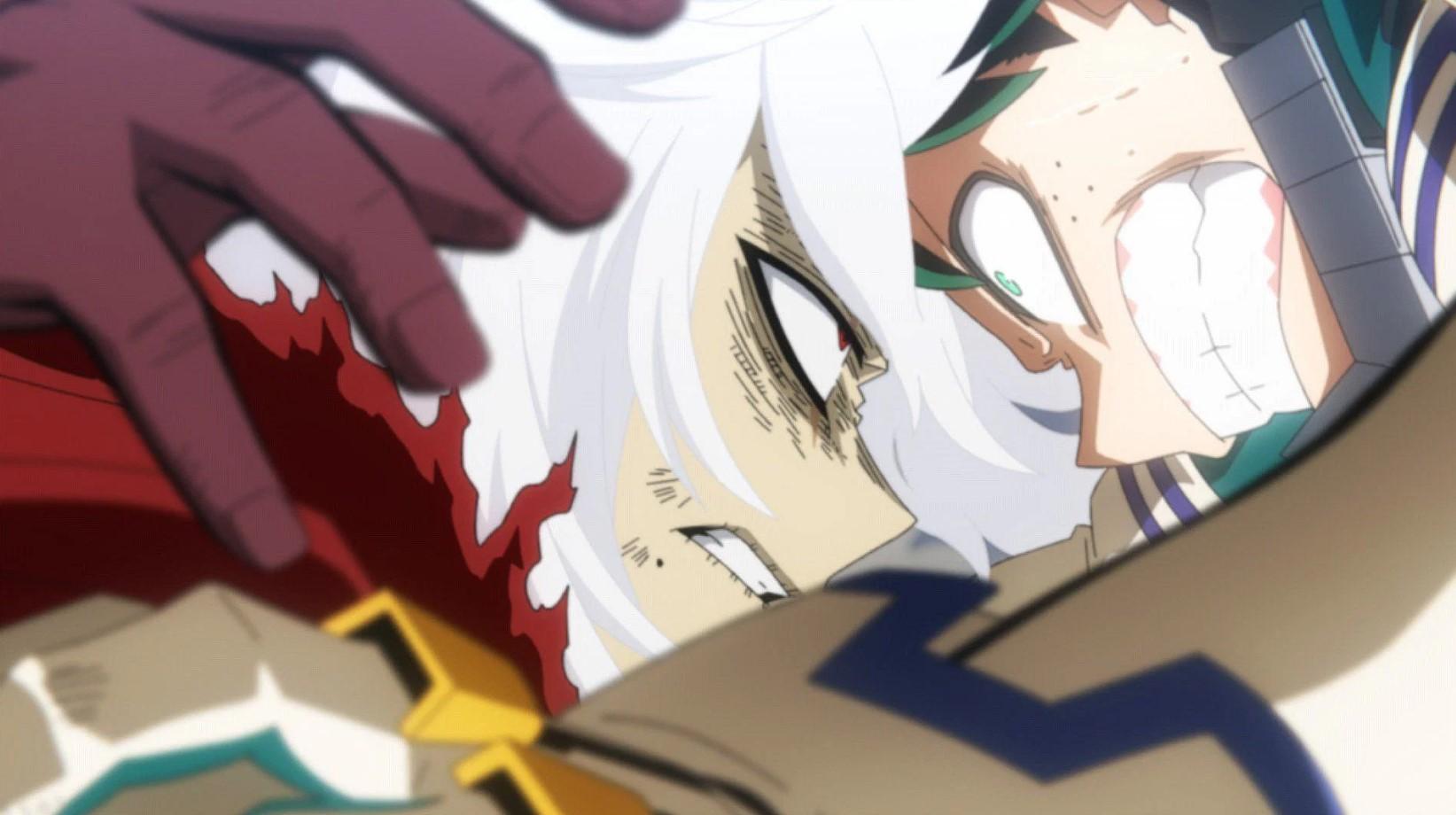